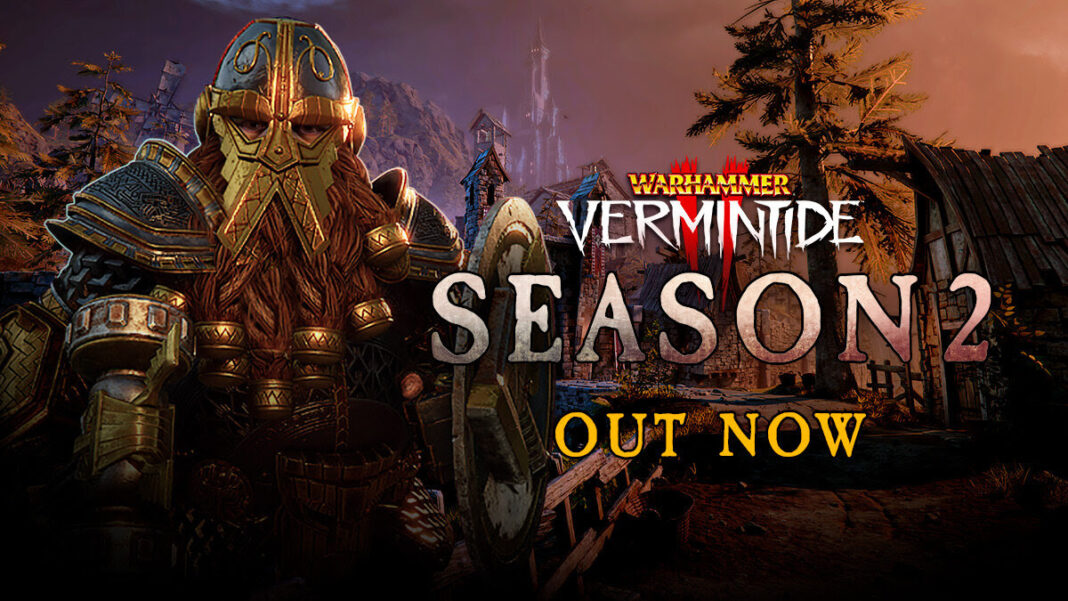 No man has entered Castle Drachenfels in over 20 years – as was said – when Drachenfels was released for the original Vermintide game. Since then the Skaven have been defeated, and the heroes rule the area. But the Skaven have not raised the white flag, they are instead back, bringing both Chaos and Beastmen with them. Prepare for the fight of your heroes’ life!

Old Haunts, the first out of three maps to be released from Drachenfels, is free for all owners of Warhammer: Vermintide 2, and will be downloaded the next time you log on to Steam.

“Drachenfels brings back memories, but the memories are not matching what we bring the players now,” says Martin Wahlund, CEO Fatshark. “The Drachenfels of 2020 is harder than ever, with meaner enemies, and tougher challenges.”

Besides Drachenfels, this is also the start of Season 2, where Fatshark introduces Quick Play Weaves, Lohner’s Emporium of Wonders, and more. All are free downloads.