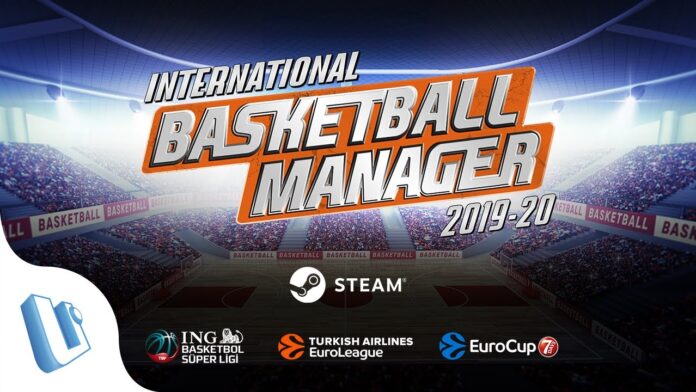 “International Basketball Manager is the most complete basketball management game in the market”, says Jordi Torras, CEO and co-founder at U-Play Online. “Our intention is to create the game that every basketball fan has dreamt of”.

Apart from updating each team with data from over 3.2k players, Season 2019-20 Update in International Basketball Manager includes 4 new unofficial leagues such as Australia, UK, Belgium and Portugal, which turns into 18 world competitions in total.