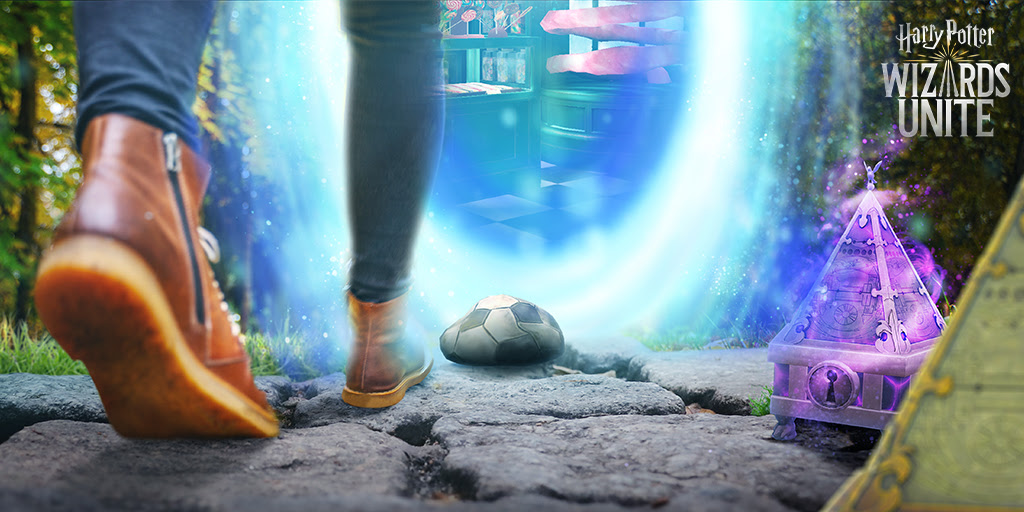 This highly-requested feature gives players the option to connect their game to Apple Health or Google Fit to record their walking distance – even when Harry Potter: Wizards Unite isn’t running. Once enabled in the game’s Settings menu, player walking distance will be tallied in the background and applied toward unlocking their Portkey Portmanteaus. The game will also notify players once Portmanteaus are unlocked. Adventure Sync is completely optional and can be turned on or off at any time in the game settings.