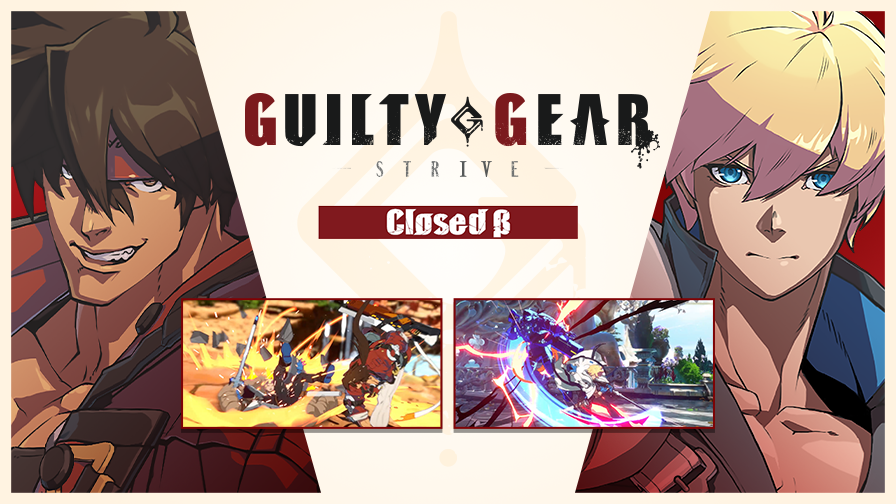 The partnership reconfirms the relationship between the two publishers, after the collaboration on the critically acclaimed DRAGON BALL FIGHTERZ. Guilty Gear -Strive- will release on PlayStation® 4 in late 2020.

Guilty Gear -Strive- is the next main installment in the Guilty Gear Franchise. This latest iteration will bring the franchise to the next level with new gameplay and updated design, created by the main development team that is lauded over their previous work.

“We are pleased to announce that BANDAI NAMCO ENTERTAINMENT will be distributing the latest title in the Guilty Gear series, Guilty Gear -Strive-. I am surprised that the chit-chat I have exchanged with Harada-san a few years ago has come to fruition.” comments Daisuke Ishiwatari, General Director of Guilty Gear Series, “I wish this partnership will bring new joy to more users in Europe and Asia. We are working hard with BANDAI NAMCO ENTERTAINMENT to get people in Europe and Asia to play Guilty Gear more than ever before. Please look forward to it!”

“I have always been thinking that it would be great to partner with ARC SYSTEM WORKS, and I’m happy we were able to push this forward. We wish to further enhance and promote the fighting game community together.” says Katsuhiro Harada, BANDAI NAMCO General Producer. “The continued collaboration between the two means we can bring more exciting games to every dojo around the world!”

The closed beta test for Guilty Gear -Strive- will run from April 16 to April 19, 2020. Both Online Match play and VS COM will be available in the beta and participants will be able to play with Sol, Ky, Chipp, Axl, Potemkin, May, and Faust.