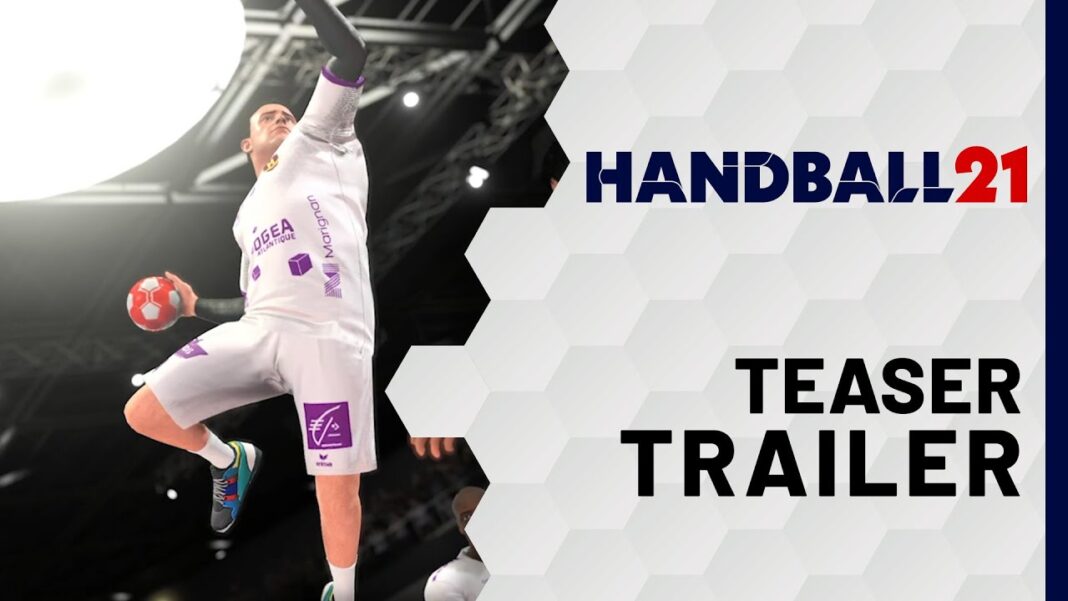 Extensive officially licensed content: Handball 21 includes the four major European leagues and several second division leagues, for a total of 1,600 handball players represented in the game. Play as some of the world’s top players, such as Nikola Karabatic, Valero Rivera and Melvyn Richardson.

New game modes: Solo, multiplayer, local and online – Handball 21 also features new game modes such as League Mode, in which you follow the career of a player and manage his team. In Solo Mode, you can create your own team, recruit players and enter tournaments.

A faithful and realistic simulation: The stadiums have been recreated from the ground up, while the players’ 3D models and animations are more realistic thanks to motion capture.