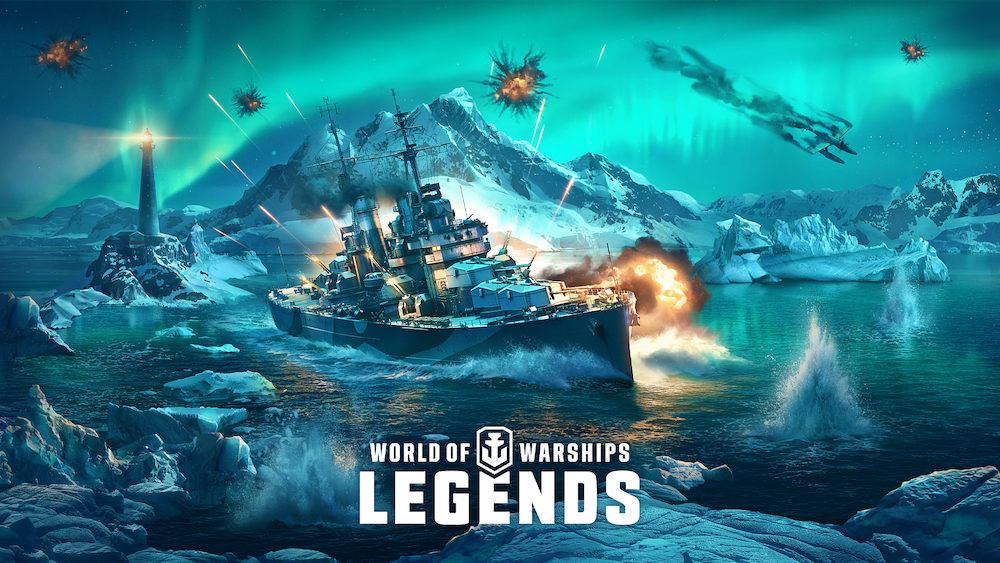 Wargaming, the developer and publisher of the hit naval warfare game World of Warships, has announced the sled-load of holiday additions coming to the console version, World of Warships: Legends, in its new 3.10 seasonal update. The update includes new ways for players to add personality to their fleet with Commander Guises, powerful Royal Navy ships, and Legendary Tier ships available to rent.

The British are coming!

The long-awaited Legendary Tier British cruiser HMS Minotaur – a ruthless powerhouse capable of firing dozens of shells a minute – will be earnable through playing the six-week Theseus’ Bane campaign, before becoming obtainable over at the Bureau in the next update.

What’s more, the Tier VII Premium battleship HMS Lion will be available to buy with Winter Coins, which can be earned by completing missions and tasks, as well as competing in Arena seasons and acquiring select bundles in the Store.

For a limited time during the course of Update 3.10, all players will be able to rent the powerful Legendary Tier ships. Every player can use their credits for the privilege of boarding any of these 12 ships, including the brand new Montana, as well as the all-new French “speedy firestarter” cruiser Colbert, and try them out in any of the game modes.

Also new to this update are Commander Guises. These new cosmetics are special visual effects which can be equipped to players’ ships, such as bright shell traces, fireworks, and signal fires when honking the horn. Bringing an all new layer of festive personality to the sea, the first Guises up for sale in the Store are the festive Miss Santa and Snow Maiden!

Festive additions include the seasonal web event, Winter Gift Flurry. Participating players will receive rewards, and are able to share the holiday spirit by sending in-game gifts to others. Through their generosity, players will increase their Secret Santa rating with every gift given, and earn a bounty of rewards when the event ends on January 10.

Finally, this update includes the Holiday Bureau project, bringing with it a sleigh of presents, such as unique festive permanent camouflages for selected ships, including the Japanese cruiser Furutaka and British battleship Vanguard.