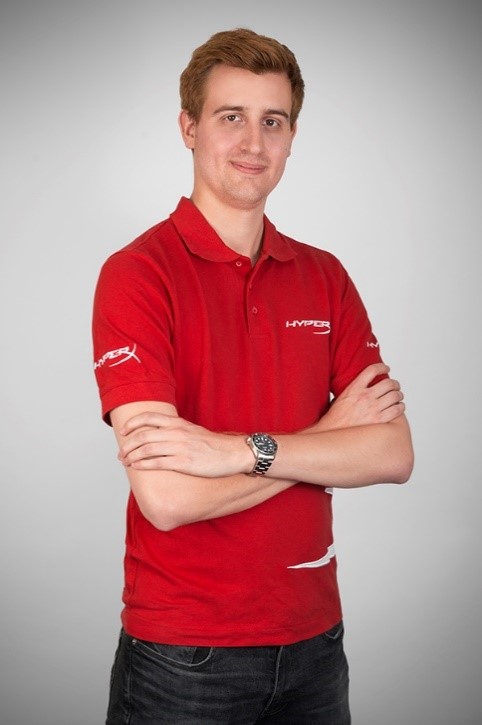 Runner, stalker, clicker: On June 19, the fight for survival in a world devastated by the cordyceps fungus continues with The Last of Us Part II by Naughty Dog. The sequel to the Survival horror game released in 2013 or Naughty Dog’s second video game series Uncharted are prime examples of a relevant development in the video game industry: they give the impression of being part of an interactive film. They combine visuals, audio and story in such a clever way that one could call them a modern, digital work of art.

The presentation of film-like stories already began in the 1980s: In the groundbreaking role-playing adventure Ultima III: Exodus, the narrative was developed into a much larger plot than games at that time were used to. At the same time, non-interactive cutscenes were created to support storytelling between the gameplay elements.

Just as the mere presence of a figure in a painting is not enough to be captivated by it, it is not only a good plot that makes the game a work of art. The theme, characters and gameplay – the entire game composition – must be accessible, identifiable and immersive. Using these “tools”, they must be able to stimulate thought and discussion and trigger emotions. Interplay brought a cynical, post-apocalyptic “what-if” scenario to the living room in 1997 with Fallout, forcing gamers to face the paranoid US society and make moral choices. With Silent Hill 2, more emotional themes like death and loss entered the video game world. More recent games have also adopted this approach – a trend that is now more established than ever before and will be an integral part of the future. Games like Life is Strange, Hellblade or the current God of War weave human characters and stories into an interesting world to tell serious, adult stories.

In order to support mood and immersion, the setting also needs coherent visuals. This does not automatically mean that the game has to have hyper-realistic graphics. The visuals should be coordinated with the plot, the gameplay and the overall tonality. The artistic approach found its first high point during the indie boom of the 2010s: games like Braid, Bastion, FEZ and Journey – in addition to interesting gameplay and innovative narrative styles – also captivated with artful styles and coherent visuals.

Unlike paintings, developers have another sensory organ at their disposal: the ear. On the one hand, atmospheric music provides information about the setting – such as the retro-futuristic world of Fallout or BioShock, in which the music of the 50s and 60s functions as a supporting element of the World Building. Meanwhile, film composers are also taking the gaming industry seriously and are using their talent to give the games the right tone (e.g. Hans Zimmer for Call of Duty). On the other hand, sound effects underline the atmosphere of special situations and give the players hints about movements or events. The implementation of effective sound rounds off the immersion completely. Hotet som uppstår vid mötet av en clicker tvingar spelaren att utveckla en strategi.

When you go into a museum and stand in front of a painting by Rembrandt or van Gogh, you capture every detail with your eyes: color, grain, composition. In games, however, the perception goes far beyond the visual. Video games appeal to several senses simultaneously – it’s not enough for them to look good. They also have to sound good. The Last of Us, for example, takes auditory perception into account: the protagonist can locate opponents by activating an amplified sense of hearing. The threat emanating from “clicking infected persons” forces the player to develop a strategy: Confront opponents head-on? Or would he prefer to avoid it – at the risk of being detected by the sounds he produces himself? So we see that video games are actually distinguished from traditional art by another element: active interaction. Traditional art is primarily passively “consumed” – not so with games: here, the player himself participates in the creation of the total work of art by making his own decisions that have an impact on the overall sensory impressions. Players thus move within the work of art themselves and help shape it individually. This is why video games offer even more immersion than traditional art forms. In order to experience this form of art in its entirety, the right hardware is required: high-quality headsets allow players to enjoy the musical ambience and use the important gameplay elements to their advantage. Because who wants to be surprised by a clicker in the dark?