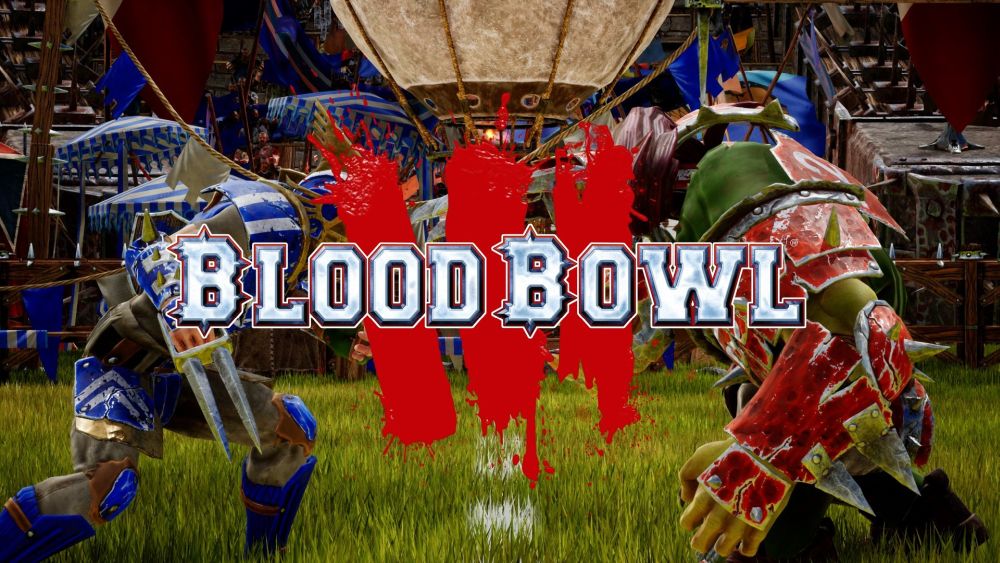 Not only is Blood Bowl a popular form of entertainment, it is also extremely lucrative. The rich nobles of the Empire could not pass up such an opportunity to accumulate more wealth and achieve their dreams of fame. Sponsored by patrons with unlimited funds, the Imperial Nobility teams intend to establish their dominance on the field.

They are known for their aggressive defensive and fast counterattacking skills. Their defensive line consists of Linemen, who are extremely difficult to catch, and Bodyguards, who are more than capable of taking their opponents down with them. In attack, the Blitzers and Throwers work together to lead the counterattack. Mainly composed of humans, the Imperial Nobility teams include gentlemen who are not so gentle, supported by Ogres whose power is matched only by their limited intelligence.

With stable lines, skilful passing and excellent mobility, the Imperial Nobility teams make formidable opponents on the field. Money talks and they have lots of it.

Good news for those who can’t wait to try out Blood Bowl 3: registration for the closed beta has started! The closed beta will be happening between the 3rd and the 13th of June 2021.

Last bit of information: Blood Bowl 3 will be released in early access on PC in September 2021. The final version will be available on PC and consoles in February 2022.