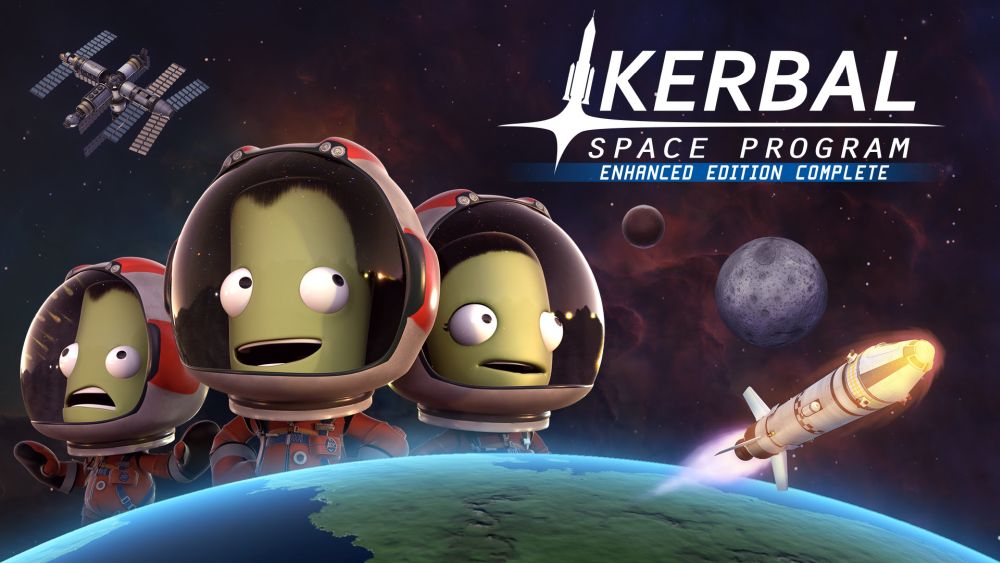 We have some exciting news for you. Private Division, Squad, and Blitworks have announced that Kerbal Space Program: Enhanced Edition is now available on PlayStation 5 and Xbox Series X|S. Owners of the PlayStation 4 and Xbox One versions of the game and its expansions can upgrade to generation 9 versions for free.

The generation 9 version of Kerbal Space Program: Enhanced Edition will benefit from a number of hardware advancements, allowing for an upgraded resolution, improved framerate, advanced shaders, better textures, and other performance improvements. This version will also provide full support for mouse and keyboard.