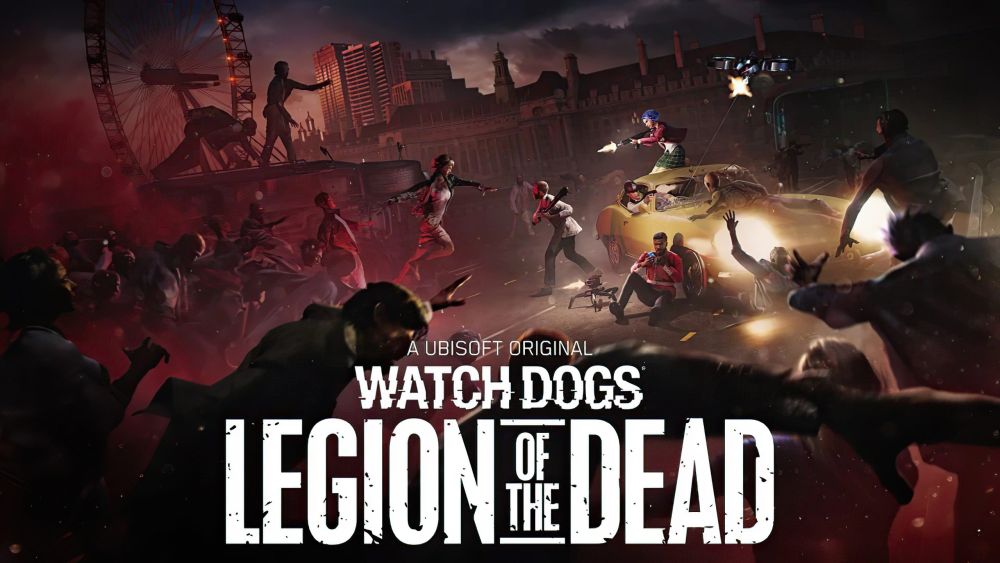 Title Update 4.5 features Watch Dogs: Legion of the Dead, a brand-new online PvE mode currently in Alpha phase on PC. Watch Dogs: Legion of the Dead delivers a rogue-lite experience where players will have to “Survive-as-Anyone” against the looming threat of the undead and hostile living roaming the re-imagined fallen city of London. In solo or up to four friends in co-op, players will need to strategize on how to reach the extraction point for each run and gather as many supplies as possible along the way. Players can use abilities such as the Bee Swarm to decimate enemies, the AR Cloak to escape threats, and a Combat Spider-Bot equipped with a turret for protection.

In Watch Dogs: Legion, London is facing its downfall. Amidst the growing unrest of a restless London, an unknown entity named Zero-Day has framed secret underground resistance DedSec for coordinated bombings across London. In the aftermath, criminal opportunists from every corner of London took hold and filled the void left by a defeated government. As a member of DedSec, players will be going up against those criminal opportunists in Watch Dogs: Legion; sadists, mercenaries, cybercriminals, and more; they’ll have to be prepared for a variety of situations. Players must recruit members into their DedSec Resistance to take on these criminal opportunists, liberate London and uncover the identity of Zero-Day.