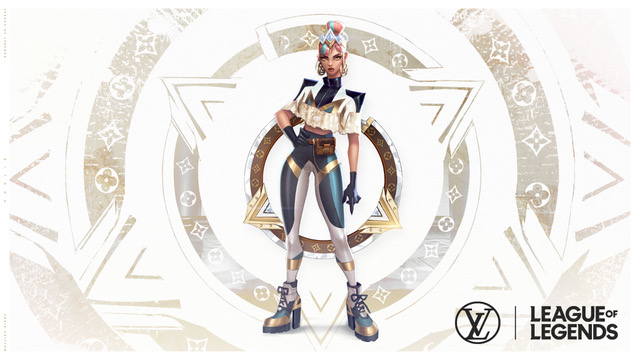 The group of artists will perform their single GIANTS live in the Opening Ceremony of the League of Legends World Championship Finals on 10th November at 12PM BST in Paris, France.

“When League of Legends was released ten years ago, none of us could imagine the cultural phenomenon that it has become,” said Jessica Nam, Lead Producer for League of Legends. “Now it’s clear that gaming sits at the center of pop culture, and we couldn’t be more proud to partner with such great talent to showcase what League represents to the world.”

Since its launch in 2009, League of Legends has become one of the most popular PC games in the world and a leader in esports. Every year, the best League of Legends teams from 13 regional leagues compete in the World Championships, which began this year in Berlin, shifted to Madrid for knockouts, and will culminate with the 10th November final in Paris. Last year’s Worlds was seen by 99.6 million people.