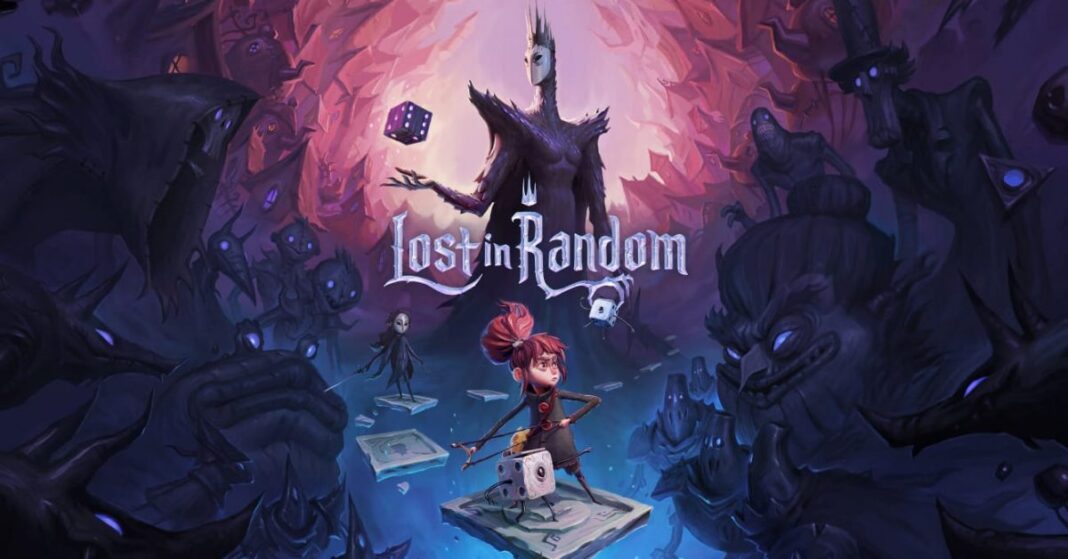 Today, EA Originals and Zoink Studios published a new blog for Lost in Random, the upcoming storytelling adventure that will bring fans on a macabre journey as they battle to succeed in the unpredictable Kingdom of Random.

Players will encounter six distinct realms in Lost in Random, each with its own unique cast of characters and set of obstacles that will challenge the game’s protagonists, Even and Dicey, in new ways. You can find a brief description of each realm below:

The full blog post is available here, with more details on each of the six realms. Also launching today is the Lost in Random Realm Randomizer AR lens on Instagram and Facebook. This interactive lens tells users which realm in Random they’re destined to live in.

Lost in Random launches for Nintendo Switch, PlayStation 4, PlayStation 5, Xbox One, Xbox Series X|S and PC via Origin and Steam on September 10.