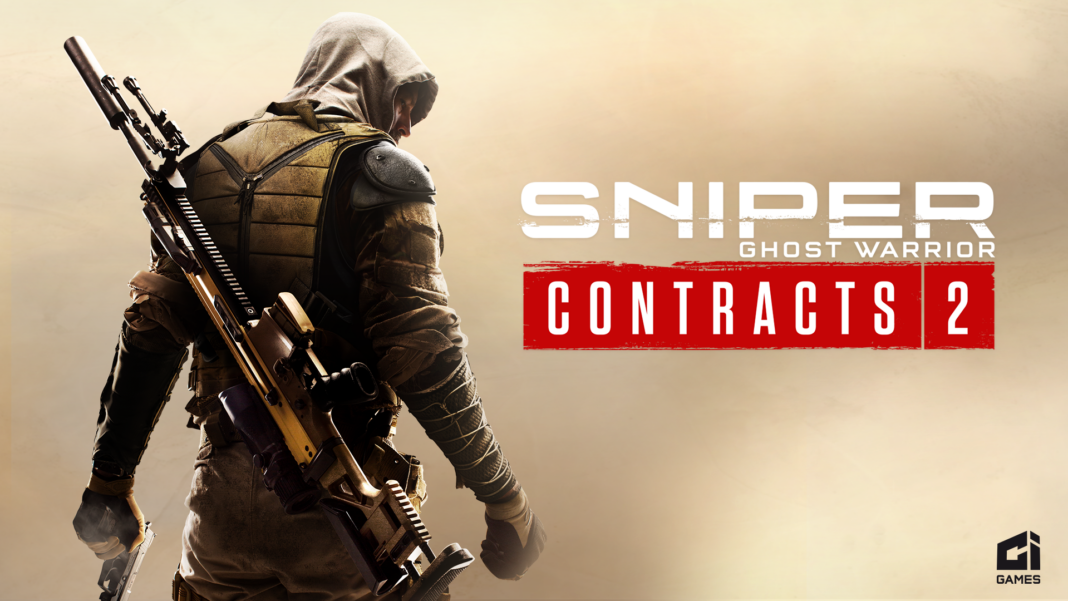 Released today, the PS5 “Elite Edition” offers eye-opening 4K resolution alongside updated visuals and textures, further improving what was already the best-looking entry to the series. DualSense Adaptive Triggers means each weapon feels unique, providing greater control over those all important 1000m+ extreme-range sniper shots, while Haptic Feedback ensures players feel every bullet like never before. As for those untimely deaths, lightning-fast SSD loading times will deliver persistent assassins straight back into the action faster than ever.

Set in a lawless region of Kuamar, SGWC2 follows contract sniper assassin, Raven, as he takes on a series of treacherous assassination missions to overthrow a ruthless dictatorship. The game features expansion sandbox maps, a variety of missions that can be approached in a number of ways, a wide range realistic weapons and gadgets, unlockable skills and equipment, and, of course, the flagship feature: a highly-realistic sniping experience.

SGWC2 is out now on PS5, and is also available on PS4, Xbox Series X/S, Xbox One and PC.

More information about Sniper Ghost Warrior Contracts 2 can be found at www.SniperGhostWarriorContracts2.com.