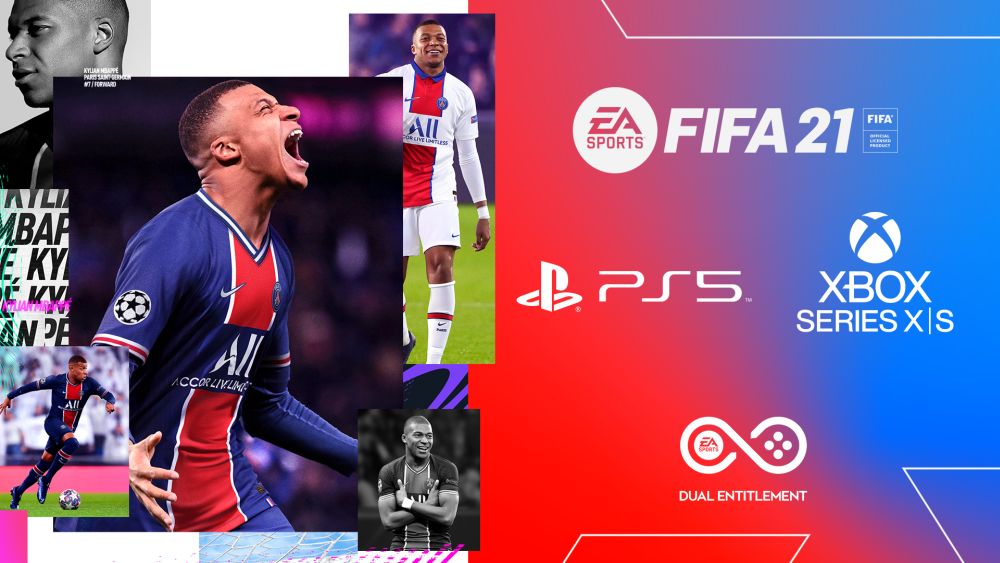 lectronic Arts Inc. (NASDAQ:EA) announced that on December 4th, the next generation versions of EA SPORTS™ Madden NFL 21 and FIFA 21 will be available worldwide. Delivering the most immersive and authentic experiences, EA SPORTS continues to show its strength in showcasing what new hardware has to offer each console generation, including blazing fast load times, the most realistic, fluid player movement ever in EA SPORTS titles, authentic game day experiences inside stadiums and new player detail unlocked by deferred rendering and lighting. The games on PlayStation 5 will also feature new haptic capabilities via the new DualSense controller.

EA SPORTS is offering an exceptional value to players who want to play Madden NFL 21 and FIFA 21 now and continue enjoying their experience on the new consoles. Players who buy, or who have already bought, Madden NFL 21 or FIFA 21 for Xbox One and/or PlayStation 4 from now to the launch of Madden NFL 22 and FIFA 22 will receive the Xbox Series X|S and/or PlayStation 5 version of the game they’ve purchased for free* when the new games are released in December. Players can carry over their progress and content in Ultimate Team™, The Yard and both Franchise modes in Madden NFL 21, and their progress and content in Ultimate Team and VOLTA FOOTBALL in FIFA 21. Additional details on Madden NFL 21 and FIFA 21 will be revealed in the coming weeks.

“With each console generation, EA SPORTS erases more of the line between virtual and real in our games. The next generation versions of Madden NFL 21 and FIFA 21 will offer stunning, immersive and authentic experiences, truly enabling players to feel the next level of sports experience” said Cam Weber, EVP and Group GM of EA SPORTS. “Through the awesome power of Xbox Series X|S and PlayStation 5 we’ve been able to create industry leading gameplay and content advances, bringing our players ever closer to the sports they love.”