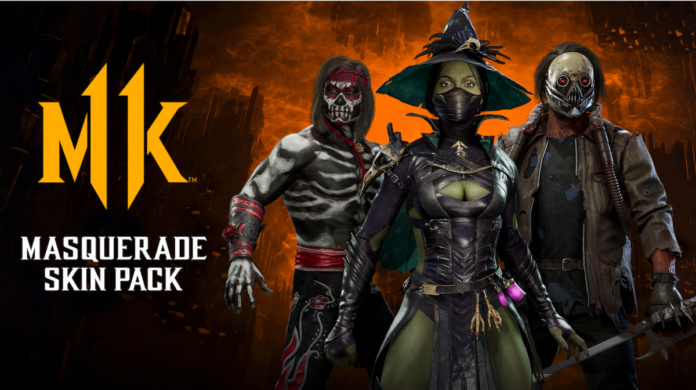 Warner Bros. Interactive Entertainment and NetherRealm Studios today announced a free Halloween themed in-game event coming to Mortal Kombat 11 from Oct. 25 through Nov. 1. The chilling seasonal event will bring a haunted vibe to Mortal Kombat 11, the No. 1 selling console game in the U.S. year-to-date*, with a variety of frightening content in celebration of the upcoming holiday, including four new boss fights with different Halloween themed modifiers in the form of flying witches and bats, falling pumpkins, rising gravestones and sprinting black cats that will be integrated into these matches. Players will also be able to earn new Brutalities, Halloween-specific consumables, player module pieces and other in-game rewards.

Players can also check out the brand-new Team Raid multiplayer mode, available tomorrow (Oct. 18) as a free update for all Mortal Kombat 11 owners. Team Raid will bring a new multiplayer Tower to the Towers of Time mode, where two or three players must work together as a team to complete group challenges and defeat one powerful boss, all at the same time, to earn in-game rewards