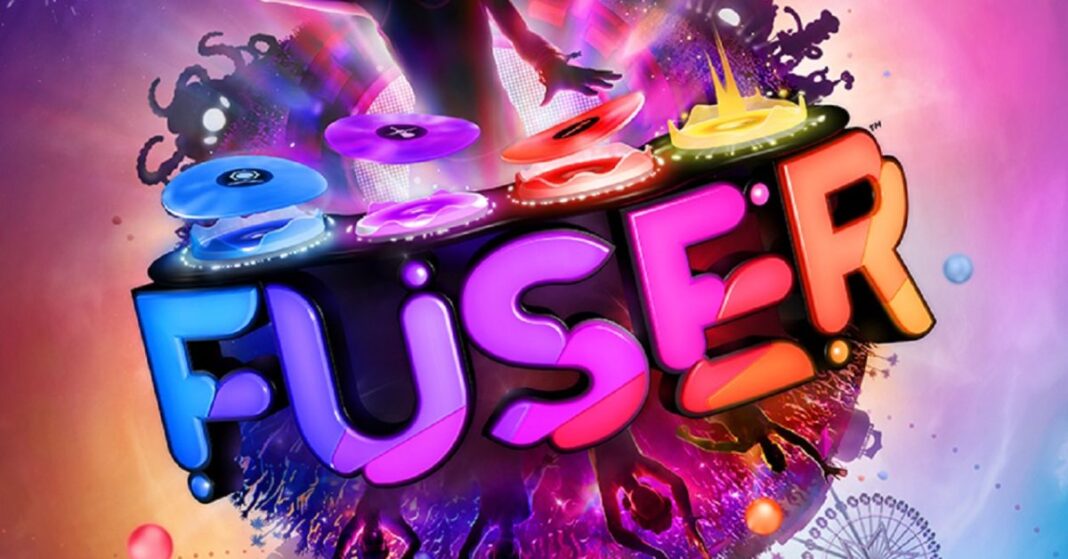 FUSER, the music-mixing game from Harmonix (Rock Band™, Dance Central™) and NCSOFT, will receive a new everyday price. Beginning May 18, the Standard Edition version of FUSER will be $39.99 and the VIP Edition will be $79.99 (international pricing may vary). This discount will be available across all platforms: PC, PlayStation®4, Nintendo Switch and Xbox One. FUSER challenges players to combine elements from songs by some of the world’s top artists, including Billie Eilish, The Weeknd and Zedd. Since launch, FUSER has added 92 additional DLC songs, adding hits from artists such as 24kGoldn, Dua Lipa and The White Stripes to its growing library. For more details, including a full list of songs available in FUSER, please visit FUSER.com.

“FUSER gives players the power to unleash their creativity by mixing some of the hottest songs from the world’s top artists,” said Kendall Boyd, Head of Marketing “With the game-changing Headliner Spotlight update dropping soon, FUSER will get a new game mode that puts players into the spotlight in front of 250+ friends and fans.”

FUSER is the ultimate celebration of music festival culture, putting players on stage at the world’s largest digital music festival and allowing them to create custom music mixes from the beats, instrumentals, vocals, and electronic elements of 100+ songs in the standard edition. FUSER regularly receives content updates, including new songs available as free and paid DLC, weekly events, new cosmetic items, audio and visual FX, quality of life improvements, and beginning with the Headliner Spotlight update, a new game mode.

About Harmonix Music Systems, Inc.
Harmonix Music Systems, Inc., based in Boston, MA, and established in 1995, is the leading developer of groundbreaking music-oriented video games. Harmonix was founded to invent new ways for non-musicians to experience the unique joy that comes from making music and has pioneered music and rhythm gaming in the US. For more information, please visit www.harmonixmusic.com.

About NCSOFT
NCSOFT, headquartered in Pangyo, Korea, is the world’s premier publisher and developer of massively multiplayer online games, including the critically acclaimed Aion®, Blade & Soul®, Lineage®, and Guild Wars® franchises. NCSOFT West is a division of NCSOFT that holds operating responsibilities for North America, Europe, South America, and Australia/New Zealand. More information can be found at www.ncsoft.com.