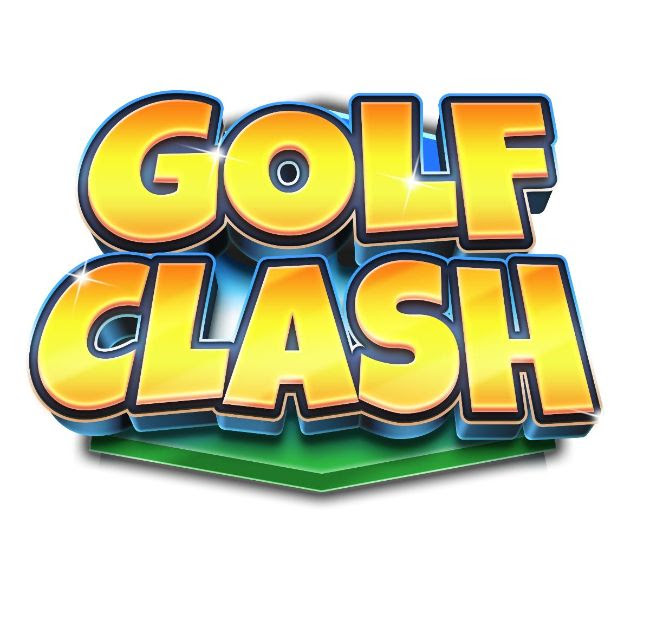 Warner Bros. Interactive Entertainment and Playdemic today released a new golf ball bundle for the Golf Clash™ mobile game in honor of The Open®, golf’s original major championship, which began today at Royal Portrush Golf Club in Northern Ireland. Available for purchase today (July 18) through July 21, “The Open Ball” prominently features the tournament’s logo including the iconic Claret Jug, which will be presented to the winner of The Open. The Golf Clash™ Open Championship bundle includes The Open Ball and a themed chest available now for $4.99 and is the perfect way to compete against friends and family remotely during this week’s tournament, anytime, anywhere.

Golf Clash™ is the No. 1 grossing sports mobile game in the U.S. and U.K. with more than 63 million downloads globally to date. Available now to download for free on all iOS and Android devices, Golf Clash continues to generate critical acclaim from players with more than 1.8 billion golf balls hit in-game in 2019.