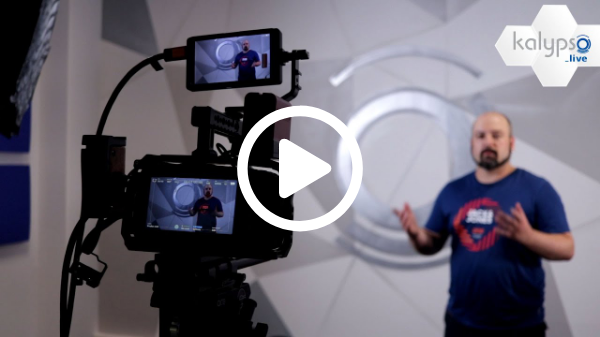 Kalypso Media has today announced the official launch of its new entertainment channel, Kalypso_live. Beginning today from 6pm GMT via its dedicated YouTube channel and the publisher’s official Twitch channel, Kalypso_live will offer a variety of programming such as let’s plays, strategy guides, retro streams, special behind the scenes glimpses and much more. Feedback from the community is of particular importance and they are expressly welcomed to participate in the shaping of future content on the channel.

In addition to more socially focused platforms such as Instagram, Facebook and Twitter, fans of Kalypso’s games will have the opportunity to interact with the publisher directly via YouTube. Suggestions and criticism are both welcomed and feedback from the community will be used to shape future programming.

The planning for Kalypso_live envisions not only a weekly live stream – supplemented by additional, event-related streams – but also a varied roster of pre-produced content. The company’s new in-house studio, designed specifically with these broadcasts in mind, will serve to host the various shows. Thanks to its modern equipment, the studio will give the publisher the flexibility to react to new trends in the gaming industry and to efficiently implement fresh and creative ideas. Further studio expansions will be considered depending on future requirements.