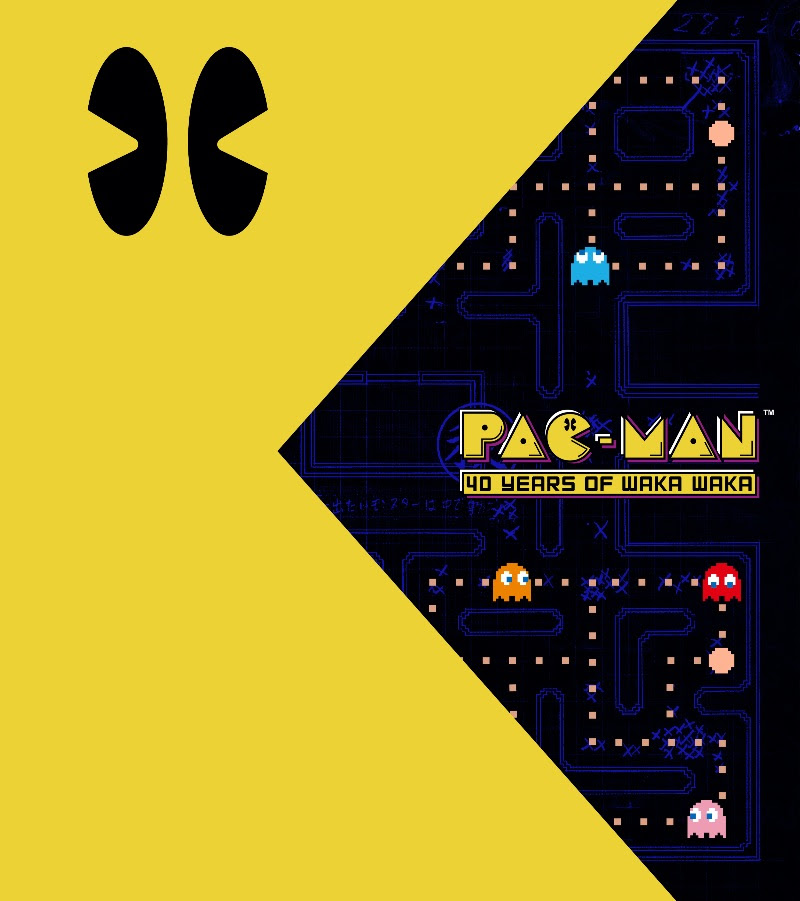 The first stand-alone art and design book on PAC-MAN, the 40th Anniversary book dives deep into the archives of BANDAI NAMCO Entertainment, and is produced as a luxury coffee table art book. The full-color book will be available both as a standard hardcover and as a limited, special collector’s edition with several extras. Both editions will be available for pre-order worldwide July 2020, and ship November 2020.

Exclusive behind-the-scenes interviews with PAC-MAN’s original designers, marketing and sales staff, both in Japan and in the US, detail how PAC-MAN became the first true video game mascot, beloved by millions worldwide. As a game, PAC-MAN greatly expanded the  expressive range of video games, while as a product its design philosophy made it uniquely suited to appeal to new types of video game players, forever changing the arcade and home video industry.
The history of PAC-MAN is researched on three continents, and is written by Arjan Terpstra (The Netherlands, author of Sonic the Hedgehog 25th Anniversary Art Book) and Tim Lapetino (USA, author of Art of Atari), with the help of Katsuaki Kato (Japan, former editor-in-chief Weekly Famitsu).

“I’m so glad to have the opportunity to write the first book dedicated to the history of this iconic gaming character”, says co-author Arjan Terpstra. “We were able to conduct dozens of interviews with people involved in the design, production and sales of Pac-Man in the 1980’s, both in Japan and in the US, and we think fans will be excited about some of the fascinating new stories and items we’ve unearthed.”“It’s a privilege to tell the story of Pac-Man and how the game has influenced pop culture worldwide,” says co-author Tim Lapetino. “Pac-Man and its successors have helped transform video games, visual culture, and the way games are made and marketed. I’m excited that we can share those stories here, with the creators and visionaries that brought Pac-Man to life.”

“We are thrilled to work with BANDAI NAMCO Entertainment on an officially licensed book on one of the most iconic figures in video games and beyond”, says Cook and Becker’s CEO Maarten Brands. “The PAC-MAN games raised the bar for video games in more ways than one: it showed a budding industry a way forward, in terms of game design but also in terms of marketing, especially in merchandise. To give fans the book that puts the spotlight on these huge achievements, is an honor and a pleasure for us as a publishing house.”