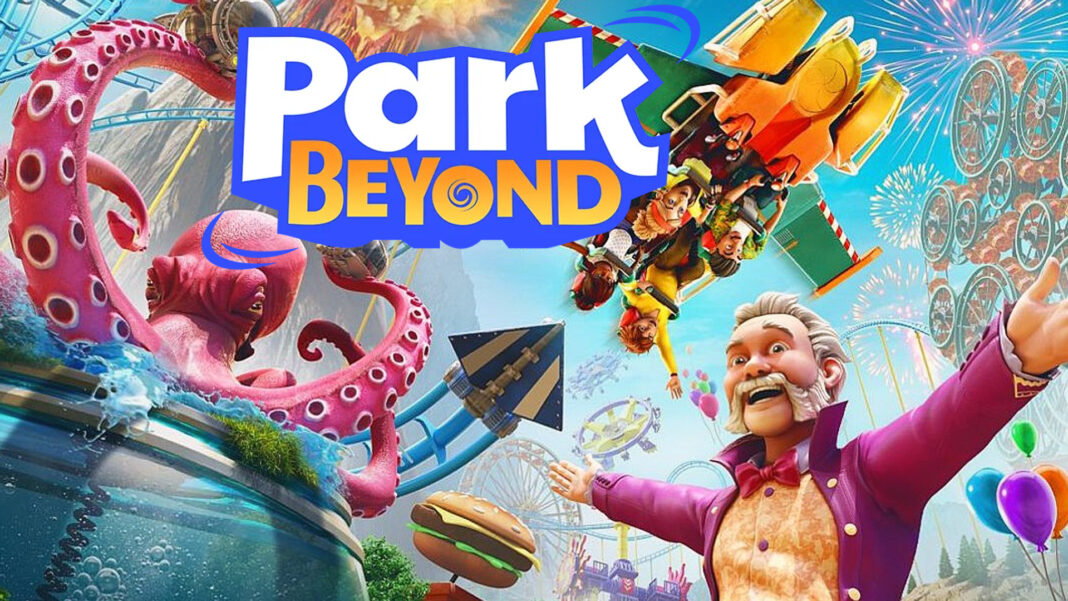 What if your imagination was the only limit to create the theme park of your dreams? What if the people you met made technology, money and gravity irrelevant obstacles? Take on a journey where you’ll learn to imagine, build and manage parks so uniquely bold
that their legacy would live on forever.

Your creativity is the only limit to easily build and modify your theme parks. Use the modules at your disposal to create unique attractions with thousands of combinations and bring a dash of impossibility for an additional twist that will delight your visitors.

Park Beyondwill also come with a story mode where you’ll get the opportunity to meet a colourful cast of characters, allies and enemies, that will help you forge your own legend in the park industry. Take part to the pitch meeting to define your mission objectives and learn more about the park management mechanics along the way.

Get your creativity sparking but don’t forget that with big dreams come big responsibilities!

“We are thrilled to announce Park Beyondtoday together with BANDAI NAMCO Entertainment Europe. It´s our ambition to combine deep management gameplay, a story campaign full of twists and turns, player creativity and our very own idea of ’impossification’ into a modern game experience,” said Stephan Winter, CEO at Limbic Entertainment. “Designing, creating and building rides and coasters which defy reality is extremely rewarding and our team has tons of fun bringing this vision to life and we can’t wait for players to try it out themselves!”

“Park Beyond is the next step for BANDAI NAMCO Entertainment Europe in its strategy to create exciting new content for players worldwide. Park Beyondwill deliver a completely fresh experience that will bring its share of fun and will sparkle players’ imagination and creativity,” said Hervé Hoerdt, Senior Vice President Marketing, Digital, Content at BANDAI NAMCO Entertainment Europe. “Lead by an extremely talented and seasoned team at Limbic Entertainment, Park Beyondwill benefit from their years of development know-how to bring a deep yet enjoyable game to both new-gen consoles and PC.”

Park Beyondwill be available in 2022 for PlayStation®5, Xbox Series X|S and PC.