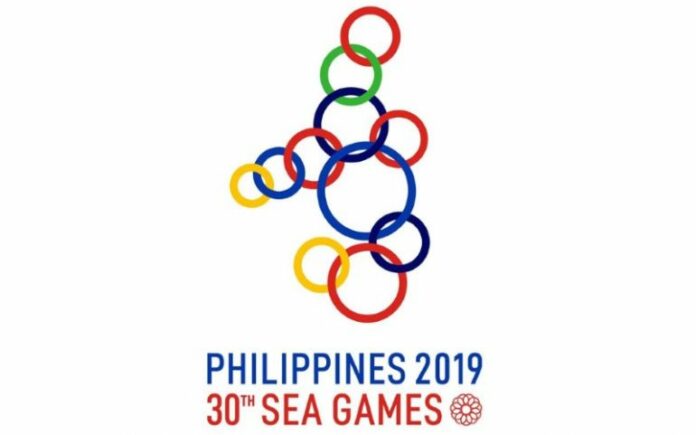 RazerTM, the leading global lifestyle brand for gamers, today announced that it will be the official esports partner of the 2019 Southeast Asian Games (SEA Games 2019), an eleven-country international sporting event where esports will be recognized as a medal sport for the first time in history.

Razer is the world’s leading brand in esports, and today supports 18 champion teams with players from 25 countries. Team Razer athletes have won over US$10 million in prize money in the past two years alone. Razer has over 50 million registered users who use its ecosystem of high-performance gaming products and services.

Esports recognized as a medal event

Over the past one year, Razer co-founder and CEO Min-Liang Tan has led the rally to elevate esports to a recognized medal event at SEA Games 2019. A Razer delegation led by Tan met with the Philippine SEA Games Organizing Committee (PhilSGOC) and the Philippine Olympic Committee (POC) on multiple occasions to work towards this goal.

This announcement marks the latest milestone in Razer’s long-running quest to boost the global status of esports. The brand has been a stalwart figure in competitive gaming for more than a decade, establishing a market leading position thanks to the trust placed by the world’s top esports athletes in its high-performance hardware.

Today, esports is the entertainment of choice and an aspiration for youth and millennials. There are more than 2.3 billion gamers worldwide, and 71 percent of millennials are proud to call themselves gamers. The global esports audience is expected to reach 276 million by 2022, and esports itself is projected to be a billion-dollar industry by next year[1].

The inclusion of esports as a medal event is an important step in legitimizing esports as a true world-class sporting contest, engaging a new generation of gaming fans.

“The Philippines is the first host country to stage an esports tournament as a medal event. This lends credence to professional gaming as a true world-class sporting contest, as it engages a new generation of gaming fans,” said Alan Peter Cayetano, PhilSGOC Chairman. “Razer is a pioneer and a prime mover in esports, and we cannot ask for a better partner in this historic journey,” Cayetano added.

Razer to be the official esports partner of SEA Games 2019

As the official esports partner of SEA Games 2019, Razer will draw upon its expertise and experience in esports, as well as its ecosystem of hardware, software and services to support the esports tournament at SEA Games 2019.

This includes facilitating discussions between PhilSGOC and various game publishers to select the games that will be featured at the SEA Games esports tournament. The final line-up of titles to be contested at SEA Games 2019 will be revealed in the next few months.

In addition, Razer will be supporting the final crop of Team Philippines esports athletes who will represent the host country at the finals.

“Esports has been the essence of Razer ever since we were founded, and we have supported countless global events, tournaments, teams, and athletes over the past decade and a half,” said Razer co-founder and CEO Min-Liang Tan. “The sportsmanship and fighting spirit seen in esports is no less than that of other sports, and we’ve fought hard for its inclusion in an international sporting event like the SEA Games 2019.”

Razer and PhilSGOC are already in talks with some of the world’s biggest names in gaming, working towards an exciting roster of titles that will engage fans of all genres.

The first game partner that Razer and PhilSGOC are announcing for the SEA Games 2019 is Moonton, the publisher behind the hugely popular title Mobile Legends: Bang Bang.

Justin Yuan, CEO and co-founder of Moonton Games, said, “SEA Games 2019 is the perfect platform to propel Mobile Legends: Bang Bang into the big leagues, given our strong user base here as well as the region’s fast-growing youth and millennial population. Razer’s role as the official esports partner gives us confidence that the tournament will be nothing short of phenomenal. We look forward to seeing Southeast Asia’s best Mobile Legends: Bang Bang players face off against each other.”

Other game partners will be announced in due course. Game publishers, aspiring athletes, and everyone in the community are encouraged to rise to the occasion and play their part in this unprecedented international esports event. Interested parties may find out more and sign up to receive updates at: http://razer.com/sea-games-2019/