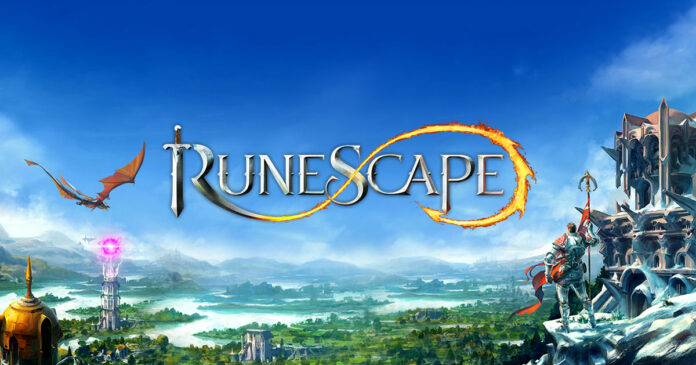 “Shattered Worlds provides players with a fantastic opportunity to pit their skills against some of RuneScape’s deadliest creatures. But it’s more than just an infinite fight against monsters; Shattered Worlds allows players to benchmark their character’s armour and weapon sets as they press further and further into the higher brackets of difficulty on offer, overcome varied challenges and win sought-after rewards,” said David Osborne, lead designer, RuneScape.

A portal to the abyssal plain has opened in RuneScape and players must overcome deadly creatures threatening to destroy the world of Gielinor. Shattered Worlds features gameplay-affecting ‘mutators’, which can have both positive and negative impact on monsters and players alike. Accumulated through world progression, mutators can include anything from lightning strikes to exploding enemies, throwing battles into unpredictable chaos.

In addition to engaging opponents, players can unlock regular challenges to secure new cosmetic rewards, including pets, and as a new – and highly sought after – sigil equipment slot. The difficulty of Shattered Worlds ratchets up with every new environment until players are overcome and are, ultimately, defeated.