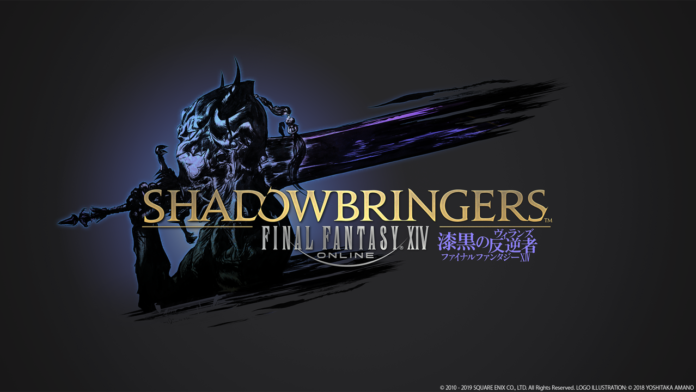 10th December, 2019 – SQUARE ENIX®  today released FINAL FANTASY® XIV Online Patch 5.15. This update introduces new challenges for Warriors of Light, including a new PvP mode for those looking to test their skills against other players and the first major update for the Blue Mage limited job, providing content which can be enjoyed solo or with friends.

●      New PvP Frontline: Onsal Hakair (Danshig Naadam) – This new frontline map and ruleset teams up each of Eorzea’s grand companies with a tribe of Xaela from the Azim Steppe as they fight for control of territory in this grand demonstration of martial prowess. Each team will work to capture ‘Oovo,’ bases which earn a team points while under their control—the first team to accumulate the required points will be declared the winner.