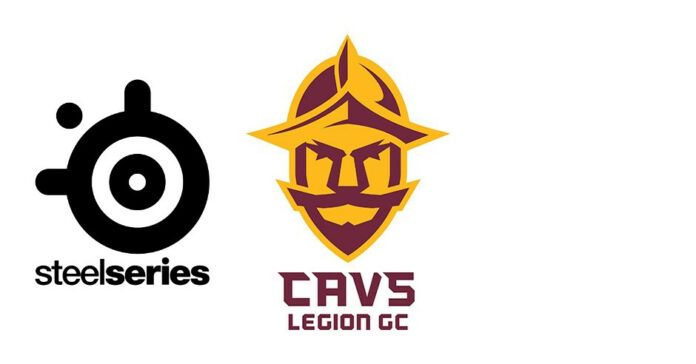 In addition to supplying all the peripherals for the Cavs Legion GC gaming house, SteelSeries will also outfit each player on the team with a full suite of SteelSeries products.

“With the continuous rise of esports into mainstream culture and the creation of the new NBA 2K League, we saw a tremendous opportunity for SteelSeries to support. We’re looking forward to seeing the Cavs Legion GC team achieve greatness in the league’s inaugural season,” said SteelSeries CEO, Ehtisham Rabbani.

“It’s an exciting time for the NBA 2K League and Cavs Legion as we dig into the inaugural season, and we couldn’t be happier to have SteelSeries on our side,” said Anthony Muraco, Cavs Legion GM. “SteelSeries peripherals are the best in the esports industry, and will provide our team with the technology and confidence needed to compete at a championship caliber level.”

The NBA 2K League season is comprised of a 15-week regular season that began on May 1st. The regular season includes 12 weeks of matchups and three weeks of tournaments. The 17 teams will be competing for a $1 million prize pool across three tournaments and playoffs.

Introduced in December 2017, Cavs Legion Gaming Club (GC) is one of 17 esports teams in the NBA 2K League founded by the NBA and Take-Two Interactive Software. The League features the best 102 NBA 2K players in the world. Six players from four states represent the Cleveland-based Cavs Legion team, who will compete against other squads in a 15-week regular season featuring both weekly games and tournaments with the goal of earning a spot in the NBA 2K League Playoff in August. Learn more at CavsLegion.com and follow the team on Twitter, Facebook and Instagram @CavsLegionGC.

SteelSeries is a leader in gaming peripherals focused on quality, innovation and functionality, and the fastest growing major PC gaming headset brand in the US*. Founded in 2001, SteelSeries aims at improving performance through first-to-market innovations and technologies that helps gamers play harder, train longer, and rise to the challenge. SteelSeries supports the growth of competitive gaming tournaments and eSports with the goal of connecting gamers to each other and fostering a sense of community and purpose. SteelSeries’ team of professional and gaming enthusiasts help design and craft every single accessory and are the driving force behind the company. 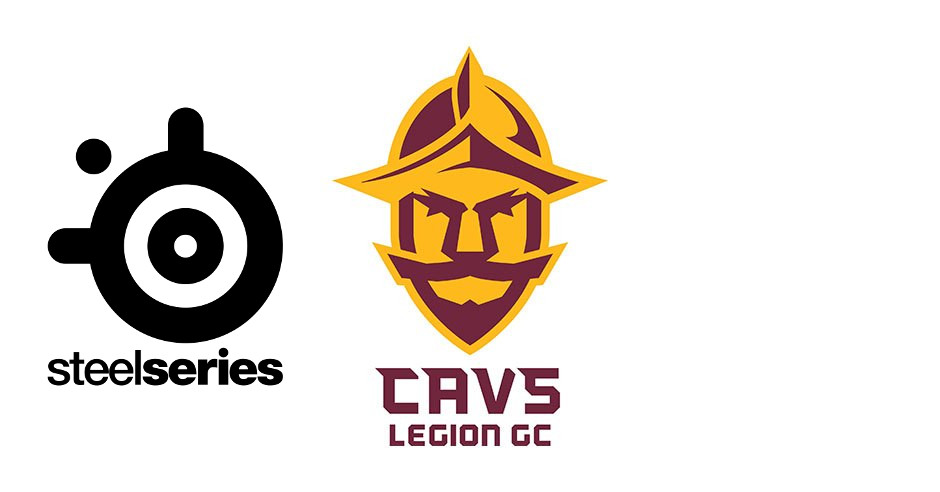