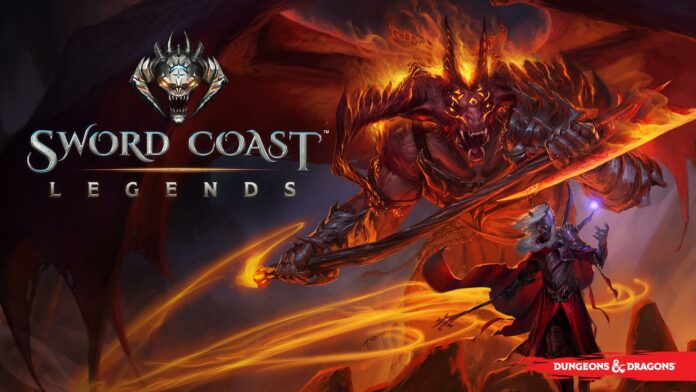 “We’ve had a clear goal since day one to evoke the classic D&D experience between four players and a Dungeon Master, and to bring back memories of the great D&D games of the past,” said Dan Tudge, President of n-Space and Director for Sword Coast Legends.  “After we announced and demonstrated Sword Coast Legends to overwhelmingly positive response at GDC, the press, partners, and fans all requested more. They wanted Mac, so we’re doing it. They wanted Linux, so we’re doing it. They clamored for console… so we circled back and figured out how to do it without compromising our vision for PC gamers. This addition to our existing PC, Mac and Linux versions ensures gamers will be able to have that classic D&D experience whenever, wherever and however they want.”

“We love that Sword Coast Legends delivers the authentic D&D experience by letting friends tell great fantasy stories together,” said Nathan Stewart, brand director of Dungeons & Dragons. “With Sword Coast Legends being available on so many platforms, it doesn’t matter if you game on a couch, at the kitchen table or your desk — you’ll be able to join your party for some glorious D&D dungeon delves.”