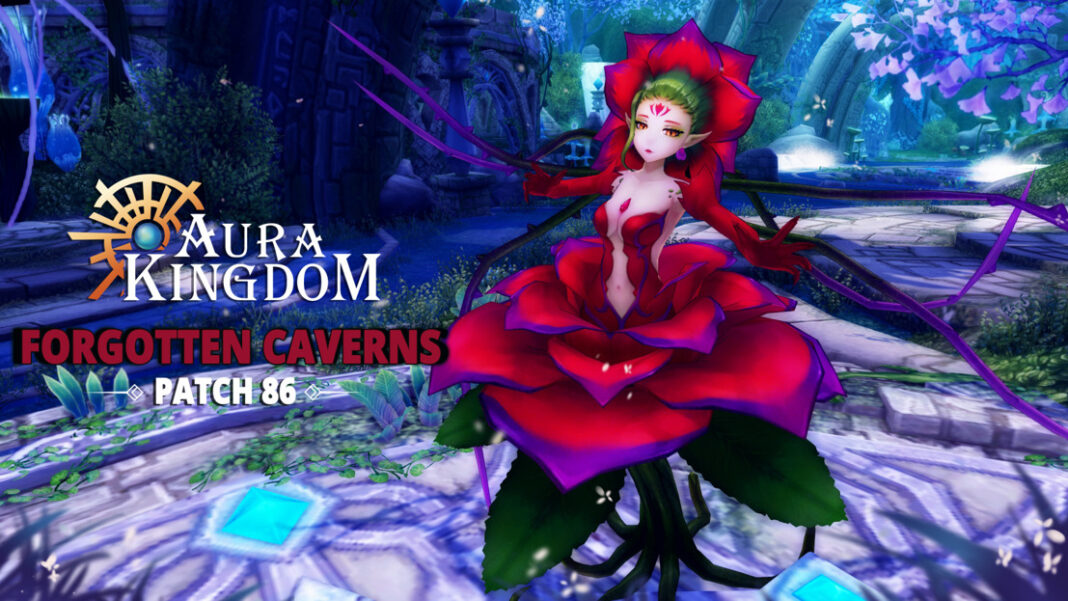 gamigo is asking the Envoys of anime MMO Aura Kingdom to be wary when they venture into the “Forgotten Caverns” in patch 86. They would be well advised to bring a companion along to watch their back.

Plenty of adventures await players in the latest update for Aura Kingdom including: