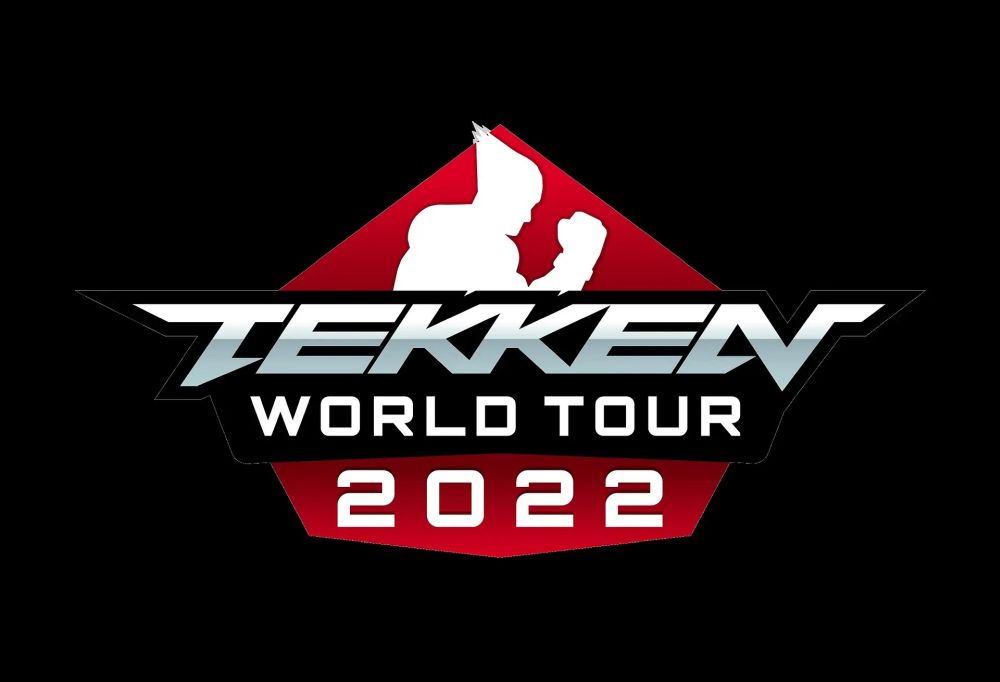 Bandai Namco Europe S.A.S today announced that TEKKEN 7, which is now celebrating its 5th anniversary, is coming back to the forefront of the competitive esports scene with the TEKKEN World Tour 2022, which is expanding to reach a total of 16 global regions.

After two years without offline events, this new edition will be in-person, allowing for the best conditions and best matches, notably for the World Tour Finals planned for early 2023. Players will be ranked through 16 Regional Leaderboards* based upon their performances in key tournaments. From there, Regional Finals will be held in most of the regions to pick the player that will represent their region to the TEKKEN World Tour 2022 Finals, which will be held in Europe in early 2023.

Marking the launch of this year’s tournament, the initial TEKKEN World Tour 2022 MASTERS and DOJO events will take place from June through October, leading to the Regional Finals from October through December, and ultimately culminating in the Grand Final in early 2023. The first MASTERS event will be held at Community Effort Orlando (CEO) in Florida from June 24-26, while community-run DOJO competitions begin starting June 24th. Tournament organizers interested in registering for DOJO-status events may do so via Start.gg and Challonge.com.

Players will have several opportunities to earn points to climb the leaderboards with several types of events:

DOJO events can either be offline or online and open to all players around the world. However, only players from the same region than the event can earn points for their Regional Leaderboard. The number of points will vary depending on the size of the tournament

These events will be similar to the DOJO events but will be financially supported by the TEKKEN World Tour and the number of points awarded will not be based on the number of participants. Tournament organizers can apply to have their event become a DOJO Prime event

Players will be able to freely participate and earn points in any MASTER event all across the world. These events are officially supported and will bring more points for the regional leaderboard. EVO in Las Vegas, will be a MASTER PRIME event, thus making it the tournament with the most points to be earned. The schedule of MASTER Events is as follows:

The Regional leaderboards will move depending on the various events that will take place. Players will be ranked on their performance in an offline MASTER as well as their best 4 performances from the DOJO events. Between 4 and 16 players per region will advance to the Regional Finals, that will be held in 13 of the 16 regions. For Oceania, Middle East, and Philippines & East Asia region, the top leaderboard player will be directly qualified for the TEKKEN World Tour 2022 Finals. More details on the Regional Finals will be shared at a later date.

For more information, the TEKKEN World Tour 2022 tournament portal can be accessed at https://tekken-esports.bn-ent.net/. Full details about the upcoming TEKKEN World Tour season can be found at https://tekkenworldtour.com/. For more information on Tekken 7 and other products from Bandai Namco Europe, please visit: www.bandainamcoent.eu. Follow us on Twitter at: https://twitter.com/TEKKEN.