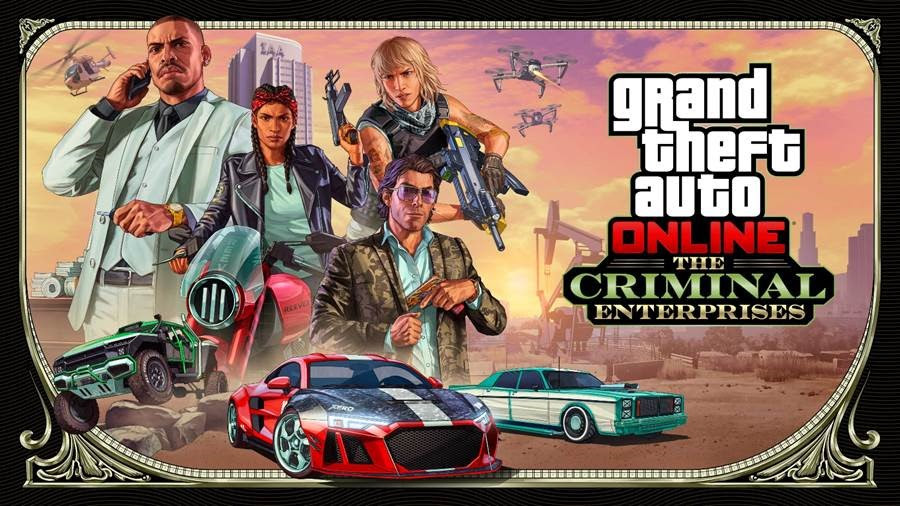 Rewards this week include:

All this, plus much more to come in the days and weeks ahead for The Criminal Enterprises, including the opening of two new auto showrooms.