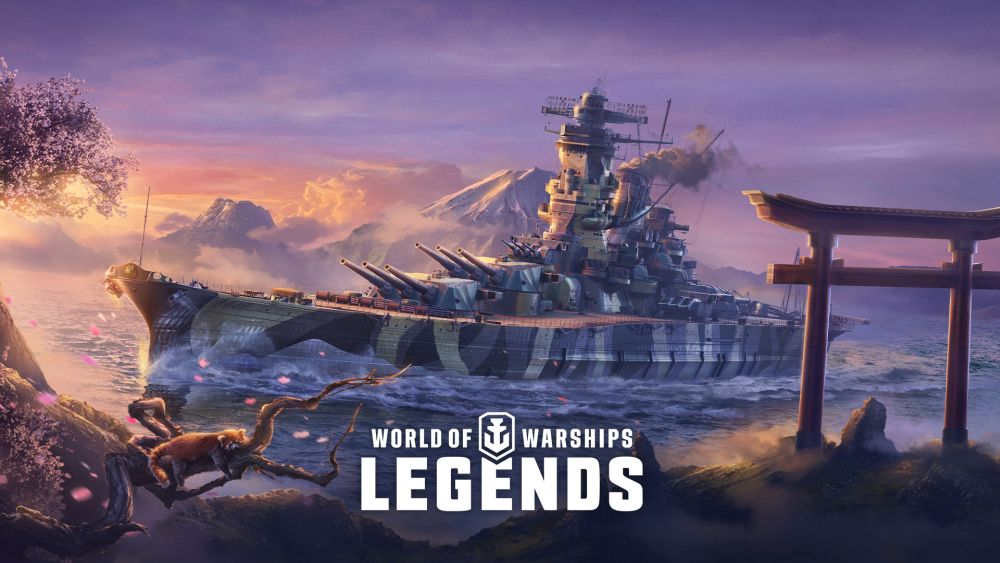 Wargaming, the publisher and developer of the popular game World of Warships, is announcing the first of its Autumn updates for World of Warships: Legends. This update introduces a new line of German battleships to Early Access, Japanese battleship Musashi available through the new Bushido campaign, and the return of the TRANSFORMERS brand collaboration. Other additions to the game include three seasons of ranked battles, aircraft carriers in the Bureau, and a new in-game event.

Leading this Autumn update is a new branch of German battleships coming to Early Access. Ranging from Tier IV to Tier VII, these ships carry torpedoes on board and feature a slew of enhanced secondaries. Available across a number of regular and Big German battleships crates, each of the new ships – from Tier V Mackensen to Tier VII Zieten – come accompanied by a special dedicated mission. This new line of ships will become researchable in the next update and will see the arrival of the line’s crown jewel, the Tier VIII Prinz Rupprecht.

Premium Japanese battleship up for grabs in Bushido campaign

Another five-week, 100-milestone campaign enters the game in this update with the Bushido campaign, offering up a bounty of in-game prizes along the way to the enviable Tier VIII Musashi as the campaign’s final reward. Those who make it to the end will add this battleship, sistership of the famous Yamato and its powerful 18.1 inch guns to their arsenal. With the catch-up mechanic enabled, players will have the flexibility to finish the campaign in their own time.

TRANSFORMERS return to the high seas

Inspired by some of the acclaimed Autobot heroes and devious Decepticon villains, some of the TRANSFORMERS’ most iconic characters are represented, with skins themed around Optimus Prime, Bumblebee, Hot Rod, Grimlock, Megatron and Rumble. These skins, TRANSFORMERS Commanders and much more will be available through the game’s revamped Cybertronian Container in the Store.

With seasons 29, 30 and 31 coming in this update, Legends’ celebrates its landmark 30th season of ranked battles! Players will compete across all three seasons in a no-aircraft-carriers, four-on-four format to battle it out for the highest rung on the ladder and win a plethora of prizes spanning Steel, crates and Commander Progression items.