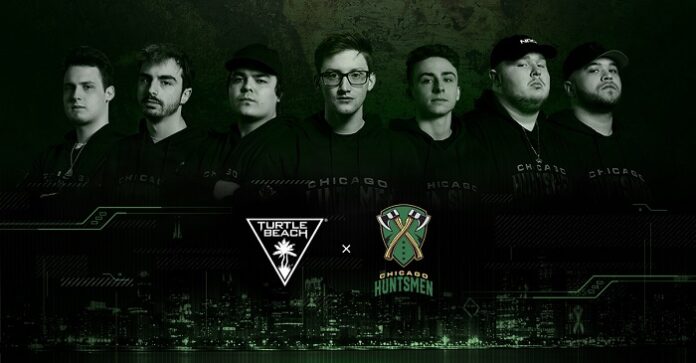 “Hector’s passion for gaming, his ability to create first class, dominant esports organizations, and his engagement with fans are why we love working with him and why we’re excited about this new partnership with the Chicago Huntsmen,” said Juergen Stark, Chairman and CEO, Turtle Beach. “Hector is a pioneer in our industry, as well as a loyal and forward thinking partner and we can’t wait to collaborate with him on future product innovations and activations with the Chicago Huntsmen players, staff, content producers and fans.”

“What can I say? Turtle Beach has been a great partner over the years, so as I build another winning organization with The Huntsmen it’s important that they have the very best equipment,” said Hector Rodriguez, Co-CEO, NRG Esports. “Turtle Beach has been a part of my life in gaming since the very beginning, and I’m excited we get to continue stacking up more wins and creating more amazing content together.”