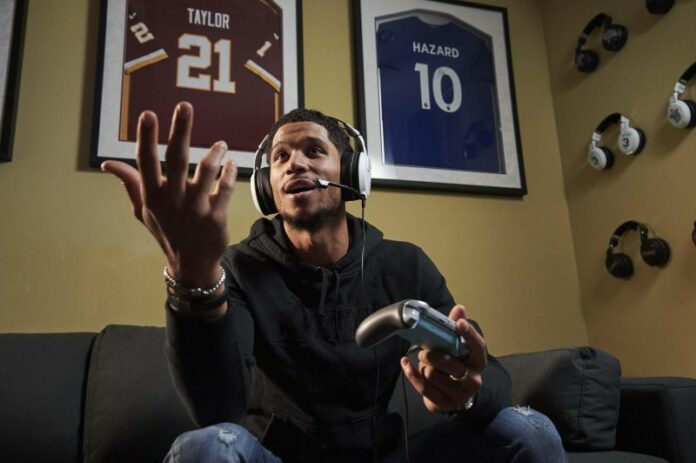 “We strive to align ourselves with partners who share our passion for gaming, and we’re impressed with everything Josh represents both as a pro athlete and as a gamer,” said Juergen Stark, CEO, Turtle Beach. “We’re thrilled to have Josh join the Turtle Beach team, and can’t wait to integrate him with our fans, while introducing his fans to our winning lineup of gaming headsets.”

A standout guard in Los Angeles and former NCAA men’s basketball champion, Hart was named the 2018 NBA Summer League MVP earlier this year. As dominant as he is on the court, Hart is also known by many for his passion for video games. Through this partnership with Turtle Beach, facilitated through negotiations with Roc Nation Sports, Josh elevates his gaming with the highly-acclaimed Elite Pro 2 + SuperAmp Pro Performance Gaming Audio System – the company’s premier competitive gaming audio setup for Xbox One and Hart’s go-to gaming system – his PlayStation®4.

“As a professional athlete I understand what’s needed to perform at the highest levels of competitive play, both on and off the court,” said Josh Hart. “Turtle Beach headsets amplify my gaming with the best possible sound, and I’m thrilled to have a partner in my corner that’s as passionate about gaming as I am.”

Turtle Beach’s Elite Pro 2 + SuperAmp Pro Performance Gaming Audio System includes the Elite Pro 2 competitive gaming headset that delivers pro-level audio performance, crystal-clear chat, and unmatched comfort, and the Elite SuperAmp which provides powerful amplified surround sound and a variety of features, and a new way for gamers to control their game audio by connecting via Bluetooth® to the Turtle Beach Audio Hub app on their mobile or tablet device.