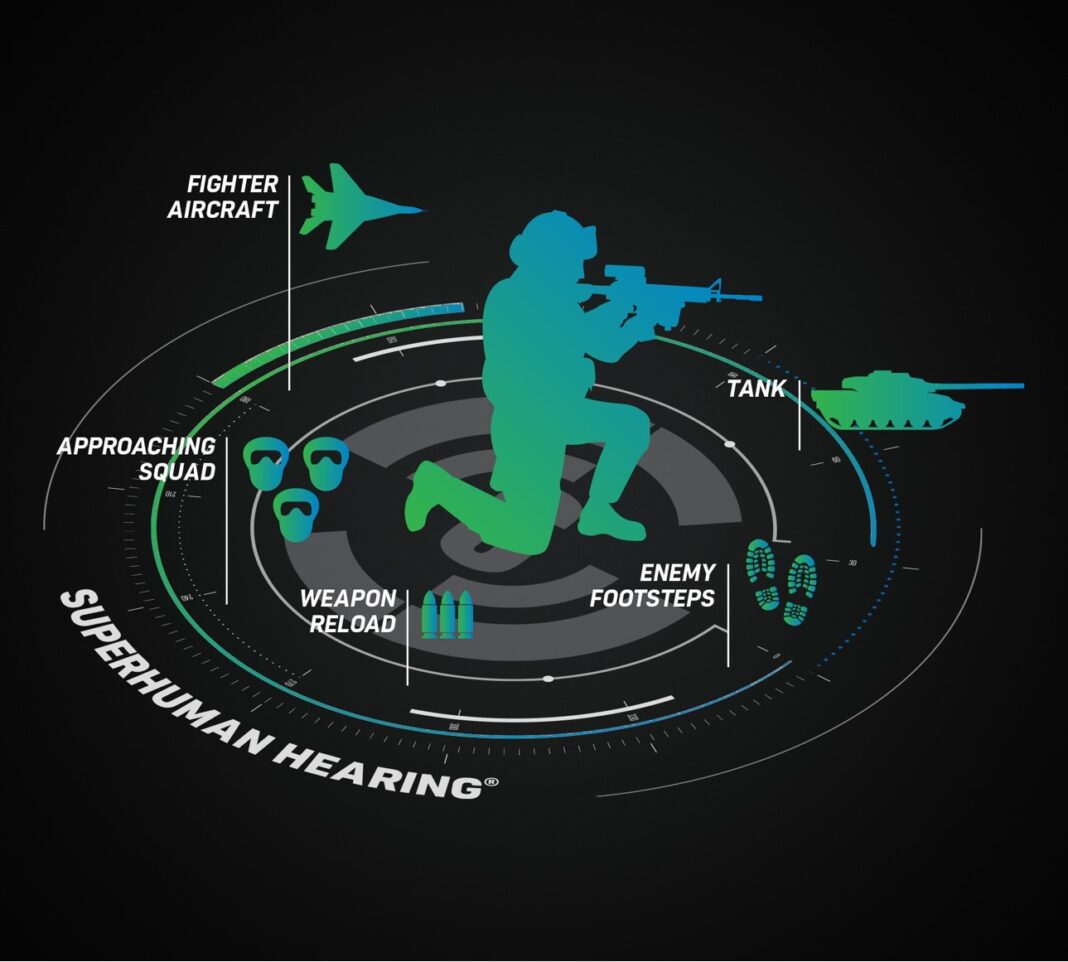 “These latest study results mirror our prior findings showing that Turtle Beach’s Superhuman Hearing delivers a competitive advantage and allows you stay in the game longer,” said Juergen Stark, Chairman and CEO, Turtle Beach Corporation. “Games have become increasingly more competitive and every edge you can get matters, and Superhuman Hearing provides that edge through precision audio. With the ability to hear where an enemy is coming from sooner, you’ll be better prepared for the encounter and more likely to win the exchange, and that’s why Superhuman Hearing is more important than ever for serious gamers.”

In May 2021, Turtle Beach and Real Industry conducted a virtual event called the Turtle Beach Superhuman Hearing Challenge. More than 100 collegiate gamers from around the nation were selected from over 400 applicants, and the study participants were invited to test and determine the impact of the Company’s Superhuman Hearing audio technology on gameplay performance. Students in the study indicated they played games including APEX Legends, Fortnite, and Call of Duty: Cold War on Xbox and PlayStation consoles. The students played games for an hour without Superhuman Hearingand documented their stats. Then the students repeated the process with Turtle Beach’s Superhuman Hearing feature turned on. Slightly over half of the participants played their game of choice on the Xbox, whereas 45% played the PlayStation.

“In testing the impact of Superhuman Hearing, we sought to determine whether Turtle Beach’s technology gave gamers an advantage in first-person action games, as evidenced by the number of opponents they were able to defeat and the length of gameplay,” said Humera Fasihuddin, Chief Designer, Real Industry. “The results show that with Superhuman Hearing turned off, most of the students had a Kill/Death Ratio (KDR) of 1.9 or less. In contrast, with Superhuman Hearing turned on, the number of players with a 4.0 K/D ratio or higher more than doubled. KDR is a common metric used in first-person action and Battle Royale games that measures a player’s effectiveness of defeating enemy players.”

Ms. Fasihuddin added, “Turtle Beach was fantastic to work with, and after the event the students had the opportunity to speak with key Turtle Beach team members who addressed questions about the gaming industry and accessories business, and offered insights into the various areas the gaming industry has to offer career-wise. Overall, it was a highly informative, impactful, and fun experience for all the students involved, and an activity that got everyone excited about potential future career options.”

In the Turtle Beach Superhuman Hearing Challenge, 78 different colleges were represented, from small private schools to large public schools and everything in between. Participants hailed from 32 different states, with half of the students enrolled in Arts and Humanities programs and the other half enrolled in STEM majors.