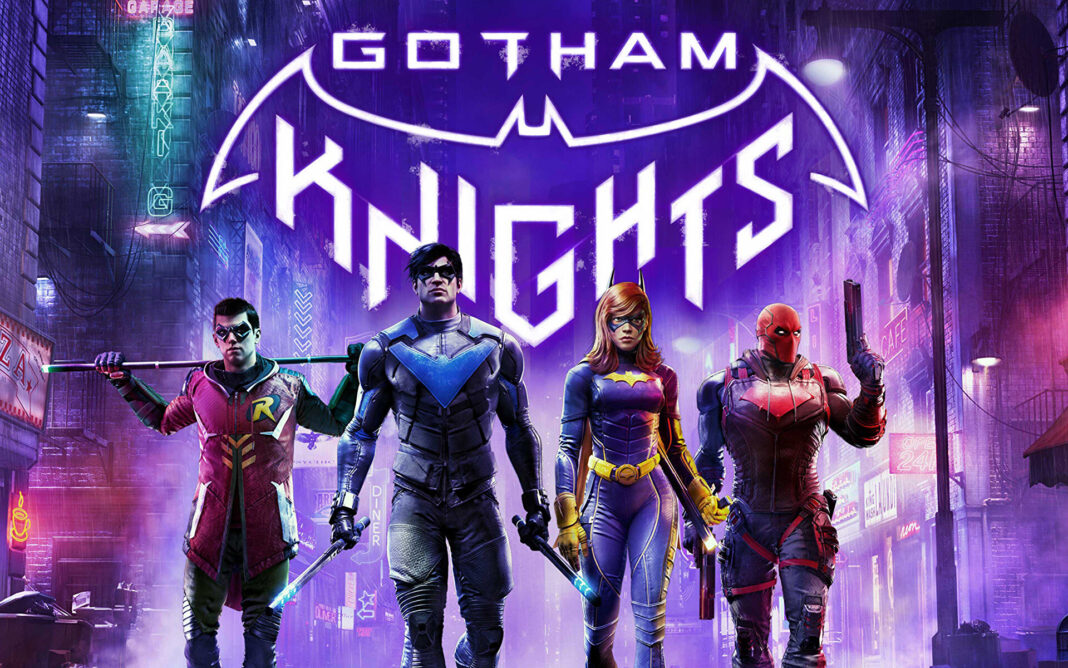 Warner Bros. Games and DC today premiered an all-new behind-the-scenes trailer for Gotham Knights, the upcoming open-world action RPG. Featuring interviews with members of the Warner Bros. Games Montréal team, the video explores the comic book inspiration behind the Batman Family characters in Gotham Knights and how Batgirl, Nightwing, Red Hood and Robin have been reimagined in this game to deliver realistic combat and a unique story experience. The development team also touches on their efforts to create interwoven narrative elements for each character to depict their interpersonal relationships and give additional depth to the individuals behind the masks.

Gotham Knights is scheduled to release worldwide on Oct. 21, 2022 for PlayStation 5, Xbox Series X|S and PC. Pre-orders will receive the 233 Kustom Batcycle Skin at launch, based on the vehicle’s first appearance in DC’s Detective Comics #233.

Gotham Knights features the Batman Family as players step into the roles of Batgirl, Nightwing, Red Hood and Robin, a new guard of trained DC Super Heroes who must rise up as the protectors of Gotham City in the wake of Batman’s death. From solving mysteries that connect the darkest chapters in the city’s history to defeating notorious villains in epic confrontations, players will confront an array of challenges as they evolve into their own version of the Dark Knight.