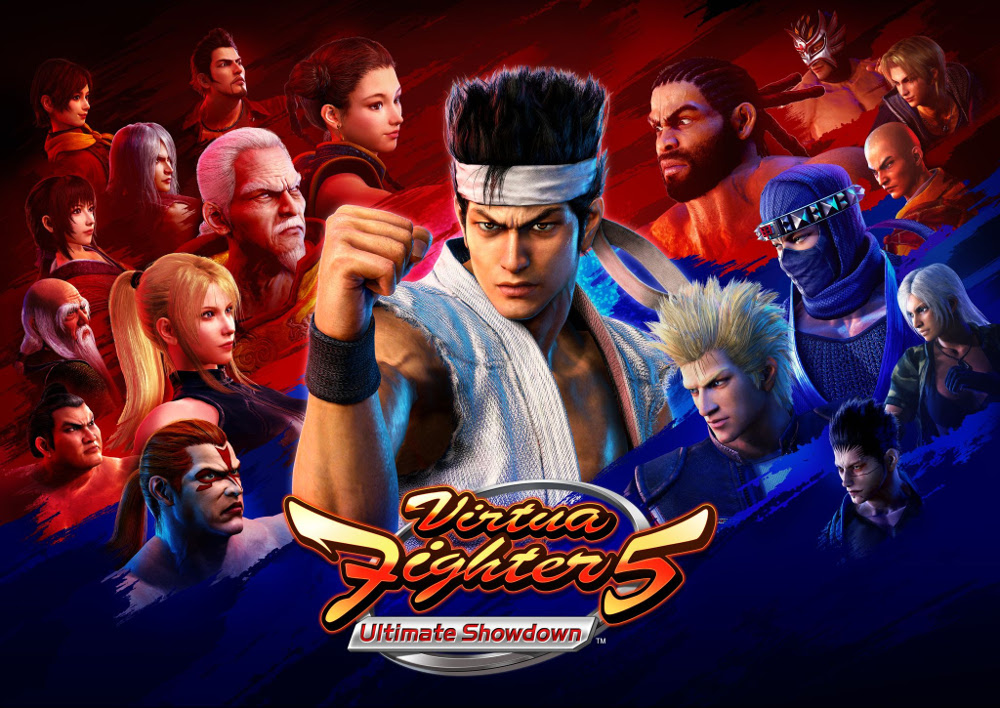 Widely celebrated by classic fighting game fans for its strategic 3D gameplay, intuitive mechanics, intricate balance, and intense martial arts combat, Virtua Fighter 5 has received popular updates throughout its history, most recently with the console re-release in 2012. Virtua Fighter 5 Ultimate Showdown re-envisions the visceral experience of the original with gorgeous HD graphics, new online features, and all the bone-crunching, martial arts combat of its renowned predecessor.

“The Virtua Fighter series holds a storied place in SEGA lore,” said Seiji Aoki, Chief Producer. “This new title was developed as part of SEGA’s 60th Anniversary project by an all-star team at AM2 and Ryu ga Gotoku Studios. I am delighted for fans to play and experience the latest entry in the series.”

Keep an eye on SEGA channels throughout the upcoming week for more details on how and where to download Virtua Fighter 5 Ultimate Showdown when it launches worldwide on June 1, 2