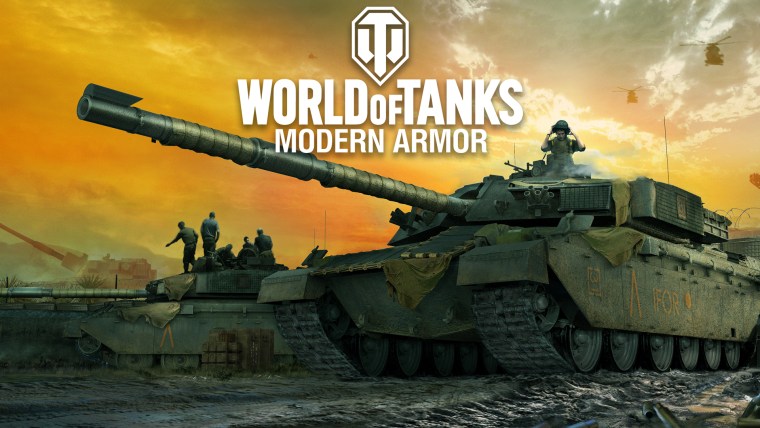 Get ready for a salute to the Commonwealth in the latest season of World of Tanks Modern Armor: BRITISH INVASION! This season is packed with new rewards, new Challenges, new British Commanders, and new tanks in honor of Her Majesty’s finest.

As players begin to conquer 100 levels of new content, they’ll be able to take advantage of an abundance of free rewards granted along the way. Free tanks such as the high-penetrating A43 Black Prince prototype and mobile T95E3 are available to earn, along with the George Hughes Standard Commander and A43 Black Prince skin. Additional free rewards include Key Cards, Gold, Silver, Consumables, and Boost Ops! Those holding a Season Pass can expect even more rewards unlocked at every single level and will earn exclusive tanks such as the super-fast Super Hellcat and the powerful FV4211 “Aluminium Chieftain.”  And for those wanting to take the game experience to the ultimate level, the Ultimate Season Pass is available at a major holiday discount and will instantly unlock the strong and swift RDF/LT tank and Jon “Frosty” May Premium Commander.

With this new season also comes major updates! Four completely remastered maps have arrived, with Erlenberg and Lakeville exclusive to WWII mode, and Thiepval Ridge and Raseinia available for both WWII and Cold War. Experience the sights and sounds of guns firing in the distance and fighter planes flying overhead on these exciting terrains. Contracts are also making a return this season, as a player-favorite request. That means the notorious Mercenary tanks return, starting with the massively popular Tier X medium tank, Chisel! In addition to all of these updates, players will also find a new garage and UI.

The excitement doesn’t end there. Toy Tank mode is back with the “Stocking Stuffer” random drop event where players can earn several different types of rewards from boosts to hefty amounts of XP and silver. New festive commanders such as Krampus and Tactical Santa will also be introduced, and the “Santa Needs New Tracks” challenge will give players the chance to earn boosts, the Sleigh T28 Concept skin, and the T28 Concept tank itself.

“Between the launch of British Invasion, yearly holiday events, and the much-requested return of Mercenary contracts, we’re thrilled to offer a variety of new content to help bring our players into the new year. We look forward to introducing even more exciting updates and features in 2022.” said TJ Wagner, Creative Director for World of Tanks: Modern Armor

The new British Invasion season is available now for cross-playable action on PlayStation®4 & 5 and on Xbox One, Xbox Series S & X, and runs through February 8th. For more information on content, rewards, and Season Passes, visit console.worldoftanks.com