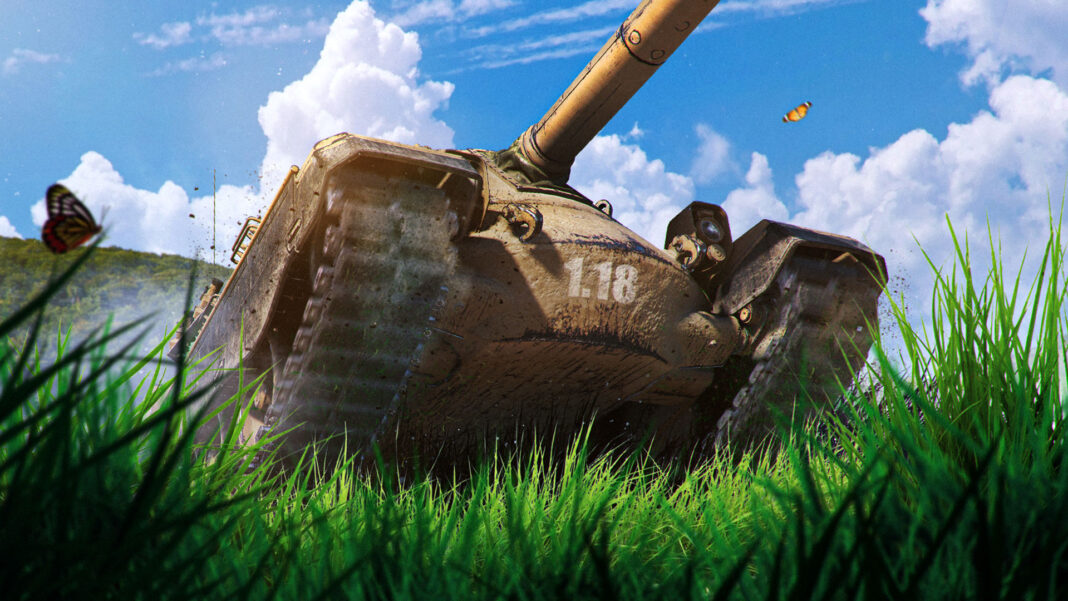 World of Tanks PC is releasing its biggest content and technical update of the year! Rolling out of the garage is a new map, significant matchmaking changes, rebalanced vehicles, and thanks to surviving blueprints and archived materials, a large convoy of new Italian tanks, to bring new content to millions of players globally.

“I am proud of the hard work of the huge international team of developers that were working on this massive update. We have updated the performance of many vehicles, improved a large pool of Random Battles locations and introduced important matchmaking changes for light vehicles and SPGs,” said Uriy.

The new addition of Italian tank destroyers consists of six researchable vehicles, from Tier V to Tier X. All tanks will feature strong frontal armor, excellent gun depression angles, and starting from Tier VII—a classic autoloader with unusual implementation, as a unique gameplay feature. They include the Semovente M41; Semovente M43 Bassoto; the Semovente Controcarro mod. 1956 (starting with this TD the branch begins to take on its main features); the Controcarro mod. 67 (embodies all the finest qualities of Italian tank destroyers); the Controcarro 1 Mk (an incredibly dangerous opponent in close and mid-range combat); and the Controcarro 3 Minotauro (the jewel in the crown of the new line).

“Almost all these new vehicles existed only as incomplete design project, and only a few of them were physically built-in metal. But thanks to surviving blueprints and archive materials, we have taken these forgotten concepts to the next level and recreated machines in the game as if they might have existed in real life,” saidUriy.

A new map is also making its debut in Random Battles: Outpost. This is a picturesque summer map that combines open green areas, city ruins and trenches, and an impressive fortress with an outpost of its own. All these elements make the location diverse both visually and in terms of gameplay.

Tank commanders will welcome important changes to matchmaking. New rules are being introduced for balancing light and wheeled tanks, and for the number of SPGs per team. The matchmaker will now always try to match light/wheeled tanks so that both teams have identical number of vehicles with a limit of no more than one in a platoon from Tier VII onward. Concerning the number of SPGs, the players will take the battle with 0-2 SPGs per team.

Within the Update 1.18, players will enjoy new visual changes which scale based on the PCs capability. It delivers vehicle tracks beginning to look even more realistic. Now, the tracks of vehicles in the game unwind correctly when hit, fly off and stay on the ground if the vehicle is hit while moving at high speeds.