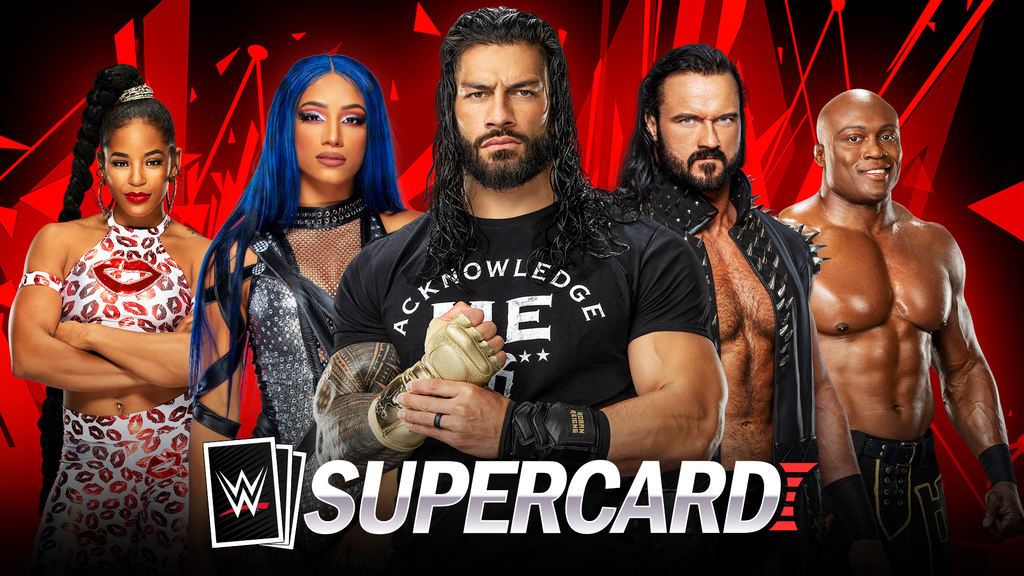 In Survivor mode, players are tasked with becoming the sole survivor in a winner-takes-all tournament against up to 10 other live players, using a “closed pack” of cards dealt at random. At the beginning of each match, players trade one of their cards to their opponent, for an extra element of strategy.

WWE Championships can change hands at a moment’s notice, so it is only fitting that Champion’s Boost is a new stat modifier that will be automatically applied to a Superstar’s card after winning a WWE title.

The Pack Battle reward is a free pack available each week, offering increasing rewards based on the number of consecutive days a player logs into the game.

Finally, a new card update comes in the form of Manager Cards. Decks now have a provision for three support cards – one Manager Card and two single-use support cards. Manager cards are automatically activated, and their effects are applied to active cards when a player starts a match.

*WWE SuperCard requires iOS 12.0 or later for iOS devices, including iPhone and iPad, as well as requires Android 5.0 and up for Android devices. App includes optional in-game purchases.

All trademarks and copyrights contained herein are the property of their respective holders.