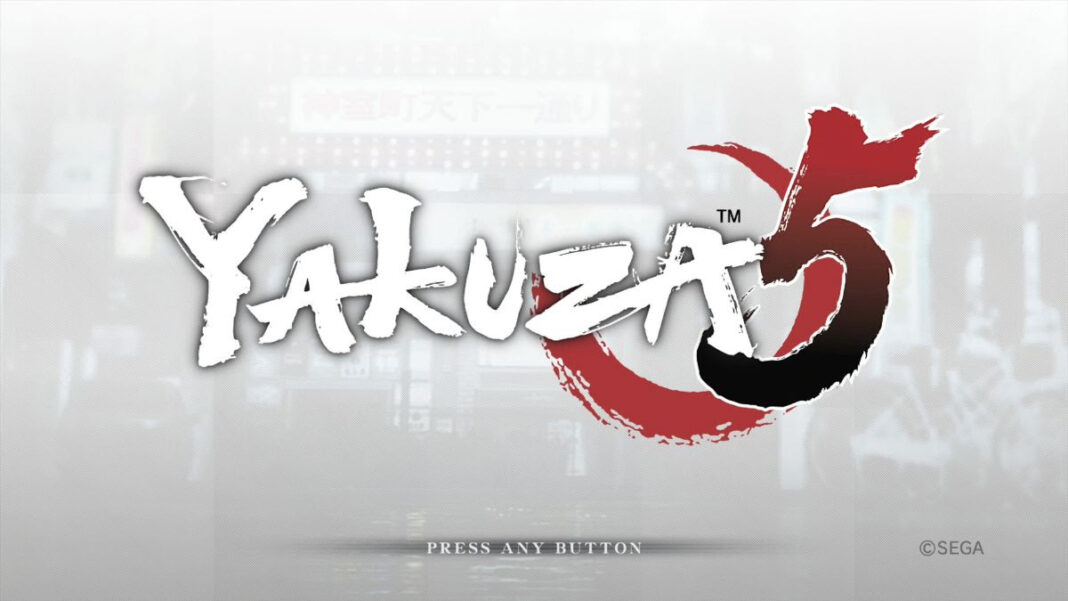 Kazuma Kiryu’s newfound calm as an unassuming cab driver comes to a sudden end as the standing peace between the Tojo Clan and Omi Alliance disintegrates. Forced to reckon with his past once more, the Dragon of Dojima returns to the criminal underworld to protect those he holds dear. Kiryu. Akiyama. Saejima. Shinada. Haruka. Their lives interwoven, follow their quest to navigate the corrupt underbelly and prevent an all-out turf war.

For collectors, please take note – a physical release of The Yakuza Remastered Collection, detailed below, is also available starting today at all major retailers. Find the list of stores by visiting the official website at https://yakuza.sega.com/remastered, and discover what awaits you below!

The Yakuza Remastered Collection is far from a typical console generation port. In addition to graphical and performance upgrades (720p>1080p at 30>60fps), all three games have gone through a rigorous re-localization process. The English scripts for each game have been reviewed, revised, and even rewritten in some cases, and content previously cut from the Western releases have been re-added in The Yakuza Remastered Collection.

For example, in Yakuza 3, this means the Mahjong, Shogi, Massage Parlor, and ever-popular Cabaret minigames, as well as a collection of Substories cut from the original release, are now available in the West for the first time!

Several quality-of-life changes have also been added for each release in the collection, including Substory trackers on the map and the ability to toggle between English and Japanese written lyrics during Karaoke.

The Yakuza Remastered Collection is now available to download and play digitally for $59.99 and includes Yakuza 3, Yakuza 4, and Yakuza 5 – previously only available on the PlayStation®3 – beautifully remastered in 1080p at 60fps.

A limited run of The Yakuza Remastered Collection: Day One Edition is also now available for $59.99, and contains Yakuza 3, Yakuza 4, & Yakuza 5 on two disks in a striking red collectible case emblazoned with Kiryu’s trademark dragon tattoo.

This release marks the first time Yakuza 5 is available in a physical format in the West, so the collection also includes a genuine Yakuza 5 PS3 case; after 5 years since the game’s original release, series collectors can finally fill the gap in their library! Supplies are very limited, so be sure to pick this set up while supplies last!