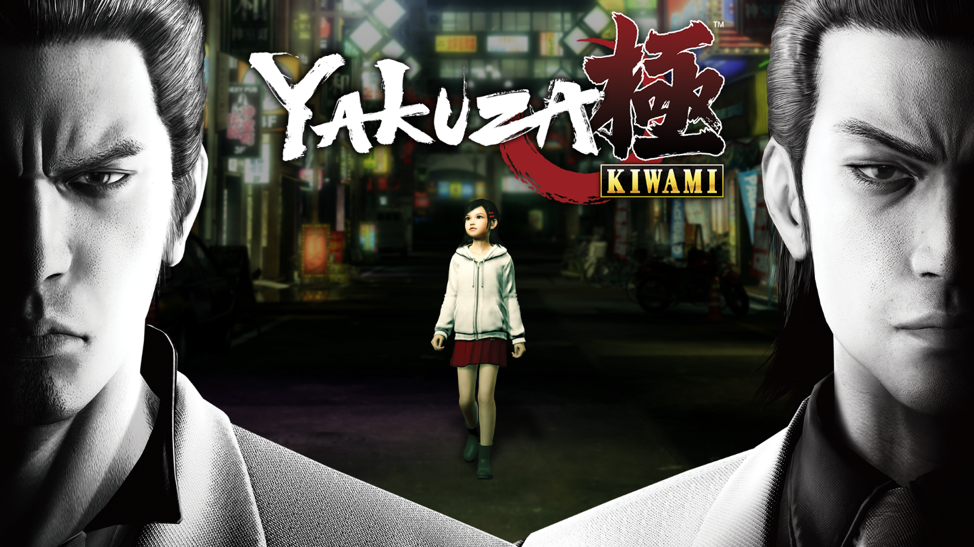 A ground-up remake of 2005’s Yakuza, Yakuza Kiwami picks up where Yakuza 0 leaves off, and puts players back in the snakeskin shoes of series protagonist Kazuma Kiryu. After facing a 10-year prison sentence for a crime he didn’t commit, he’s released into a world he no longer recognizes, alone and expelled from his former yakuza family. Shortly after his release, he encounters a mysterious girl named Haruka, who may be the key to the answers Kiryu seeks.

Here are just a few of the features players can look forward to when Yakuza Kiwami launches on Xbox One and Windows 10: