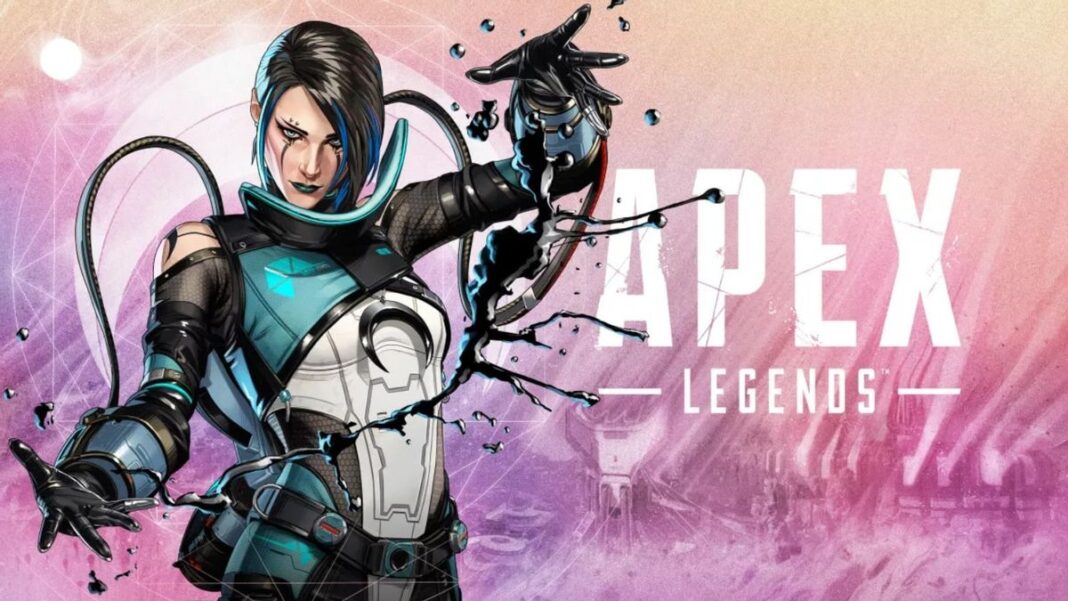 A breakdown of all of the compelling new content arriving in Apex Legends: Eclipse today can be found below:

●     New Map: Broken Moon – Three decades ago, as foretold by an ancient prophecy, Cleo, the moon of Boreas was struck by a comet. While this brought debris and chaos to the world below, the Broken Moon also presented a unique opportunity to experiment with terraforming technology. Players can explore the beauty and serenity of the Eternal Gardens and Bionomics, or venture to the dark side of the moon and visit marred, industrial locales like The Perpetual Core and Breaker Wharf. Grapple, climb, or use jump stations to access new Zip Rails and quickly traverse the jagged terrain.

●     New Legend: Catalyst – As a teenager on Boreas, Tressa Crystal Smith and her coven of friends prayed for and by the light of their broken moon. But fate brought her up to it instead when she ran away at fifteen to join a terraforming crew working to rebuild the moon. She took to the work, feeling a connection between her work with ferrofluid and the rituals of her past, but the unwelcome arrival of the Apex Games brought her peaceful life to an end. Now she joins the Games as Catalyst, a Legend determined to bring change and defend her home.

●     New Feature: Gifting – Whether players are introducing a new friend to Apex Legends or welcoming back an old one, there’s more to catch them up on than the story. Players can share the freshest Apex style with other players via the new Gifting system, which allows them to purchase bundles and cosmetic items in the Store tab for their in-game friends.

●     New Battle Pass – Players can bewitch their enemies with the Eclipse Battle Pass. At level 25, gleam from the darkness as Ash in her Legendary “Imperial Assailant”, and climb up the rungs to level 50 to unleash Revenant in his Legendary “Mail Order Monster”. Bring disruption with the Legendary “Obsidian Night” HAVOC assault rifle, and unlock Epic skins for Catalyst, Seer and Loba. Completing the Eclipse Battle Pass unlocks the Reactive “Laser Eviscerator” and “Cosmic Cannon” Charge Rifles. On the path to mastery, players can earn a new music pack, loading screens, emotes, banner frames and weapon charms.

Apex Legends: Eclipse is available now for the PlayStation 4, PlayStation 5, Xbox One, Xbox Series X|S, Nintendo Switch, and PC via Origin and Steam.