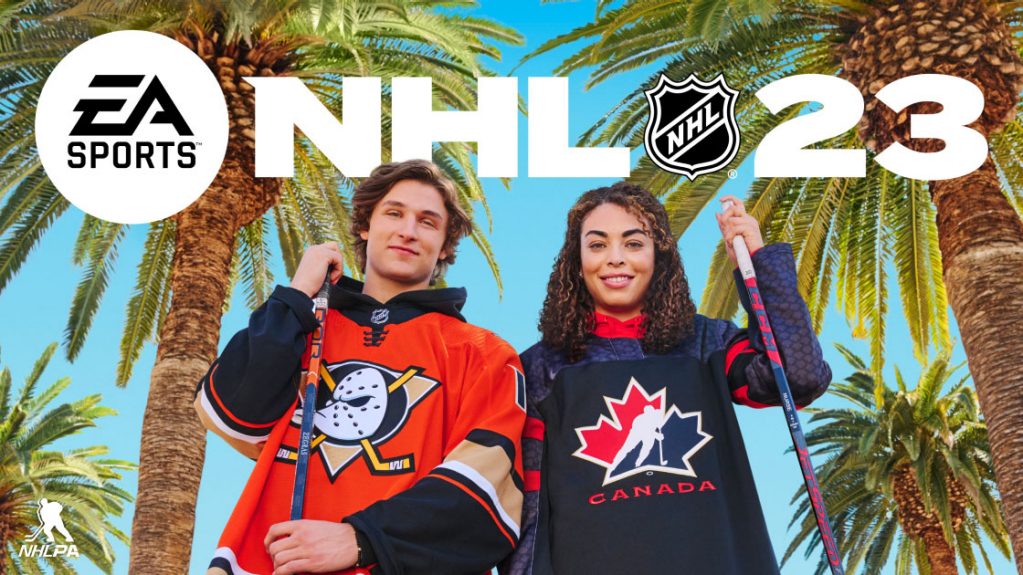 Kicking off 2023, EA SPORTS has unveiled its NHL 23 Team of the Year roster, an annual list that celebrates the best players in the NHL over the course of the previous calendar year. After naming an initial list of nominees earlier this week, EA SPORTS selected six players (one at each position) that represented the best on ice in 2022.

Head to the official NHL 23 Team of the Year website here for more info on this year’s winners:

To celebrate making one of the most prestigious lists in hockey, every member of the Team of the Year will get a new, upgraded Ultimate Team player item that players can score for their roster. Each player on the list also received a trophy showcasing the accolade.