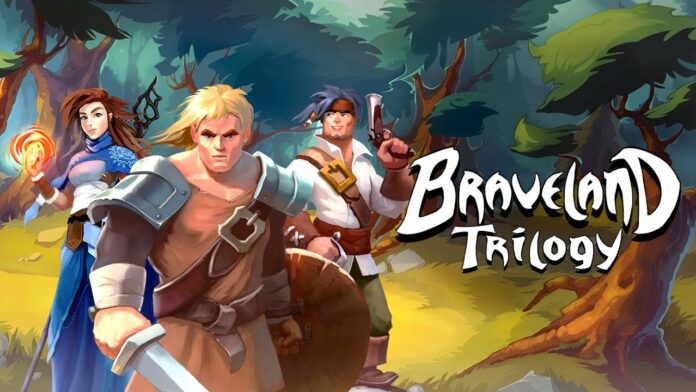 All three titles feature classic story-driven role-playing gameplay and exciting turn-based combat that everyone can enjoy – be it on your TV or on the go! Each title offers something a little different, but they all guarantee fun!