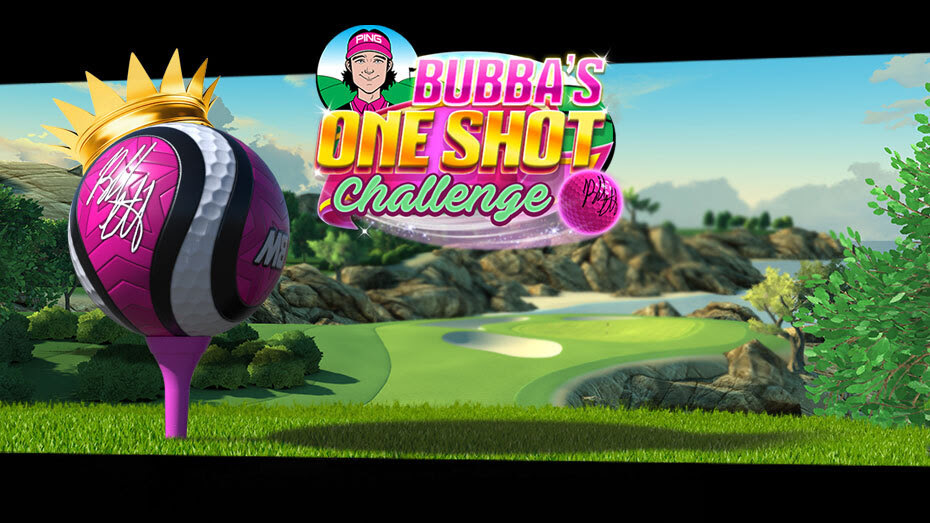 Watson is also bringing a range of personalized items to the award-wining Golf Clash game, allowing players to customize their best moments on the digital course. From April 8-10, fans can pick up the brand-new version of the official Bubba Ball, featuring a sleek, pink colored design and a variety of powerful attributes that match Watson’s strength off the tee. Available April 8-11, players can purchase the themed Bubba Tee, Bubba Hole Explosion, Bubba Emote animated icon (feat. “UR Welcome!”) and Bubba Chat Message (feat. “High Bomb!”). Additionally, Bubba’s One Shot Challenge, the closest-to-the-pin style in-game event based on the popular Golden Shot feature, is currently live again and running through April 11, giving participants a chance to win the new Bubba Ball by getting a hole-in-one.

“It’s great to be back! This time I have my own Golf Clash tournament so you can compete for ultimate bragging rights,” said Bubba Watson, professional golfer. “You can also get your hands on some nice personalized Golf Clash items, like the brand-new Bubba Ball, Bubba Tee and more – they’re as powerful as they are pink… UR Welcome!”

“It is great to continue our partnership with Bubba Watson and bring a range of new, custom content to the Golf Clash community,” said Paul Gouge, CEO, Playdemic. “We’ve extended this collaboration to include Bubba’s very own tournament, along with a brand-new Bubba Ball, golf tee and other themed items for players to style and customize their gameplay experience in creative ways.”

Please note, the Bubba Ball, Bubba Tee, Bubba Hole Explosion, Bubba Emote and Bubba Chat Message are all available for purchase to use throughout the Golf Clash experience with no expiration.

Bubba Watson is a two-time Major champion, with victories at The Masters Tournament in 2012 and 2014 and is among the longest drivers on the PGA Tour.