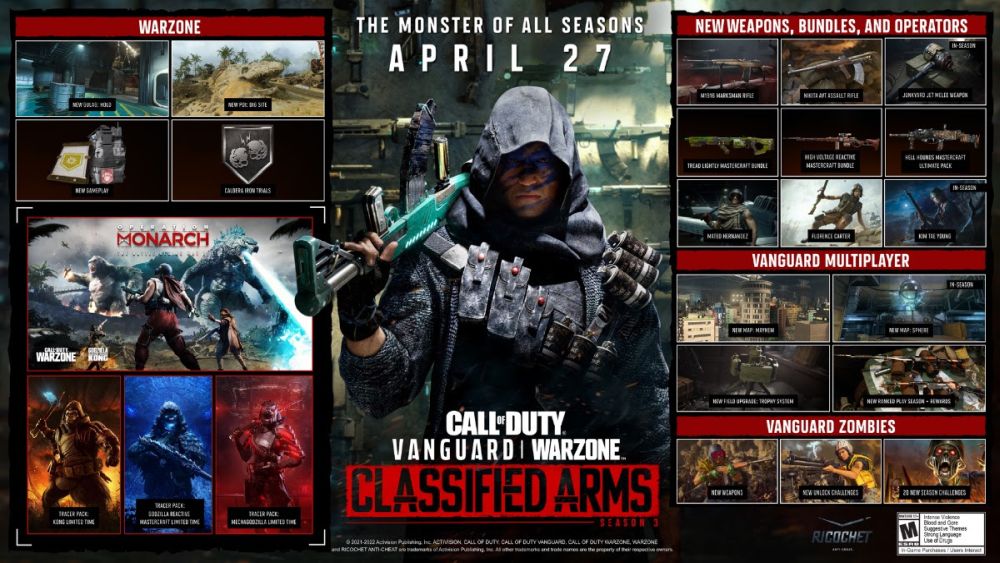 A top-secret armory is open for all Operators during Classified Arms, the third season of Call of Duty: Warzone and Vanguard launching on April 27. And they will need all the power they can get their hands on to combat Godzilla and Kong, laying siege to Caldera later in the season with the limited-time event, Operation Monarch.

This new season of content will be available following updates to both games: one for Vanguard on April 26 at 18:00 CEST, and one for Warzone on April 27 at 18:00 CEST.

Lead studios Sledgehammer Games and Raven Software, in addition to Treyarch and Toys for Bob, came together to kick off this monstrous season. Here is what you can expect across Warzone and Vanguard: 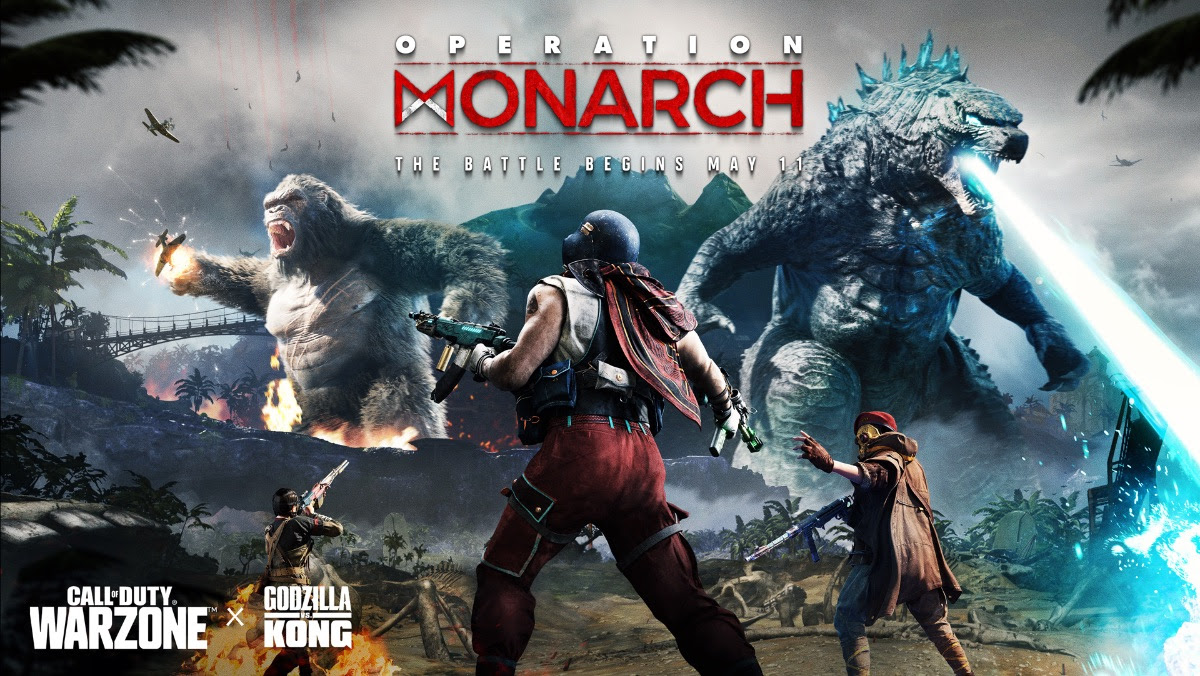 WARZONE OVERVIEW
Uncover Ancient Secrets, Loadout Items at Dig Site. Get your hands dirty at this new Monarch Point of Interest between the Ruins and Mines to find Supply Boxes and clues of enemies to come.
New Offshore Gulag. Escape the Hold, Caldera’s new Gulag. Built by Toys for Bob, this three-lane arena welcomes all combatants to intense duels before redeployment.
Prepare for Operation Monarch. Ancient cave paintings, massive skulls, and an otherworldly axe are just some of the odd sightings around Caldera… 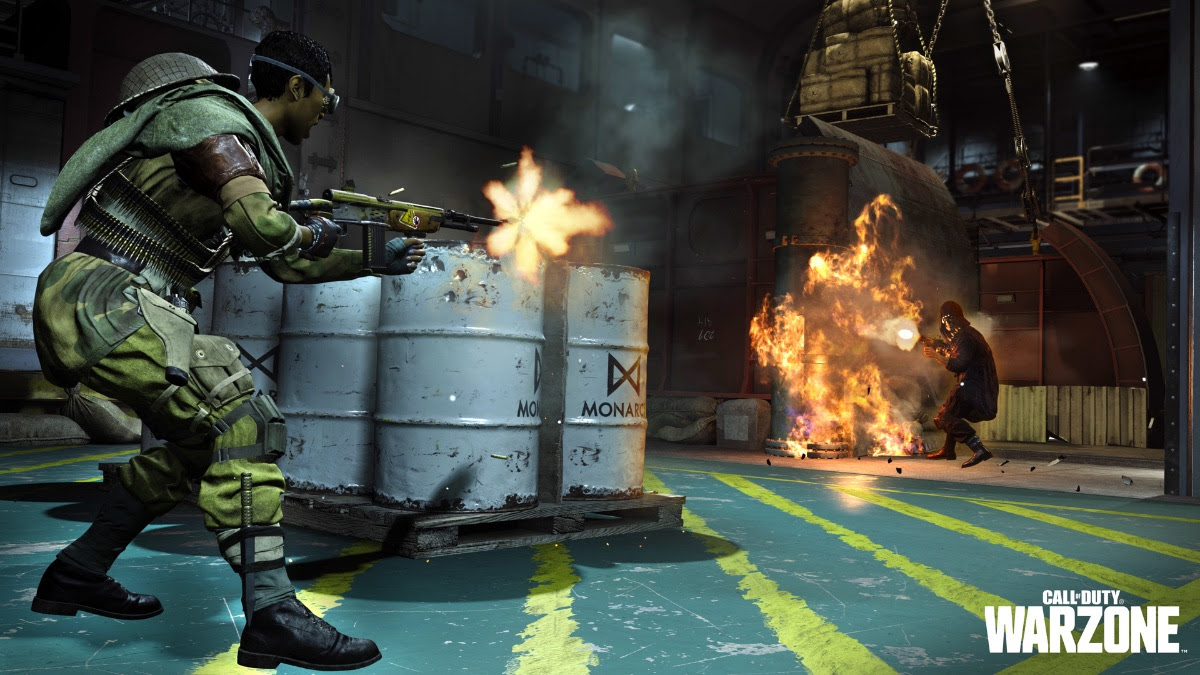 VANGUARD OVERVIEW:
Mayhem Map, Trophy System Coming at Launch. Tower over your opponents and a mock city in a new small-sized map, using the Trophy System to defend your squad from incoming projectiles.
A New Ranked Season Begins. Begin a new ascent to the Top 250 as you earn new Weapon Blueprints, Camos, Charms, and more in Ranked Play.
The Road Ahead for Vanguard Zombies. In addition to 20 new Season Challenges and the introduction of fresh Battle Pass weaponry, Treyarch has shared their plans for the future of Vanguard Zombies. 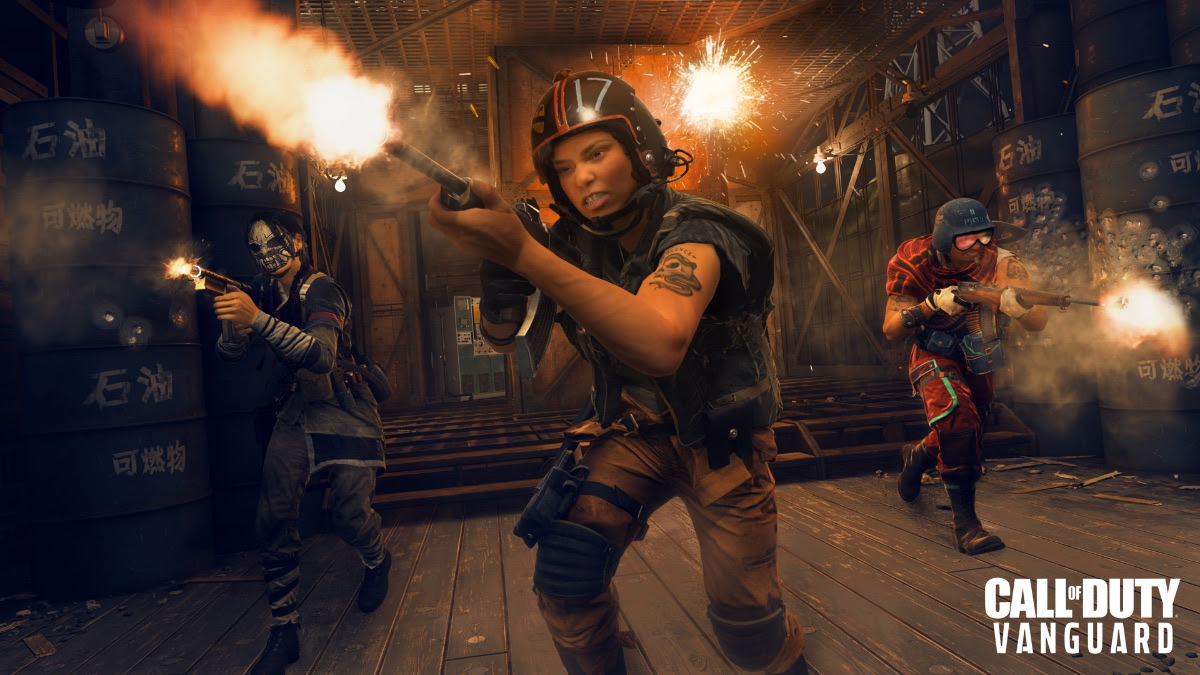 Read more about all the updates coming in Season 3 for Call of Duty: Vanguard and Warzone here.