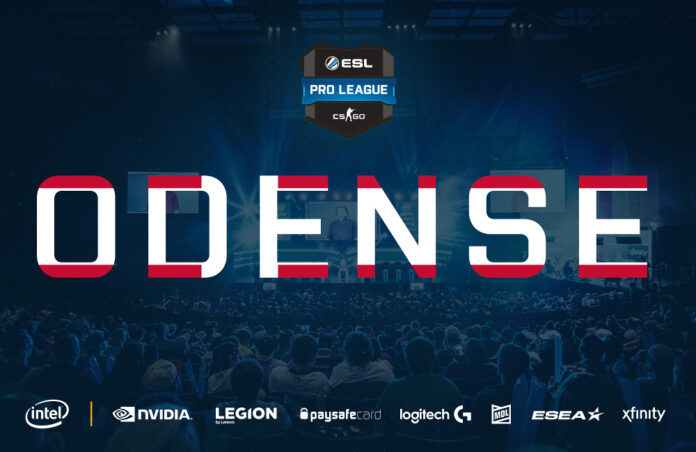 Denmark is getting ready for the debut of the longest running professional CS:GO league in history on its soil, as the Pro League Season Six Finals are set to take place in Odense on December 8-10, 2017. ESL and WESA are proud to announce that the Sparekassen Fyn Arena is officially sold out, expecting over 5,000 fans on each of the main event days on-site, where the world’s best twelve CS:GO teams will battle it out for a lion’s share of the US$1 million prize pool. Alongside the prestigious CS:GO tournament, fans can look forward to the brand new gaming expo ODINCON which is organized by the City of Odense, signing sessions with their favorite teams and many other activities.

“We are looking forward to seeing enthusiastic fans cheering for their favorite teams in the sold out arena as we are closing the sixth season of the CS:GO Pro League and another year full of esports”, said Ulrich Schulze, Senior Vice President of Product at ESL. “The Scandinavian audience is known for its great passion for esports which comes as no surprise considering two of the world’s best CS:GO teams, who are also participating in the tournament, are from Denmark: North and Astralis.”