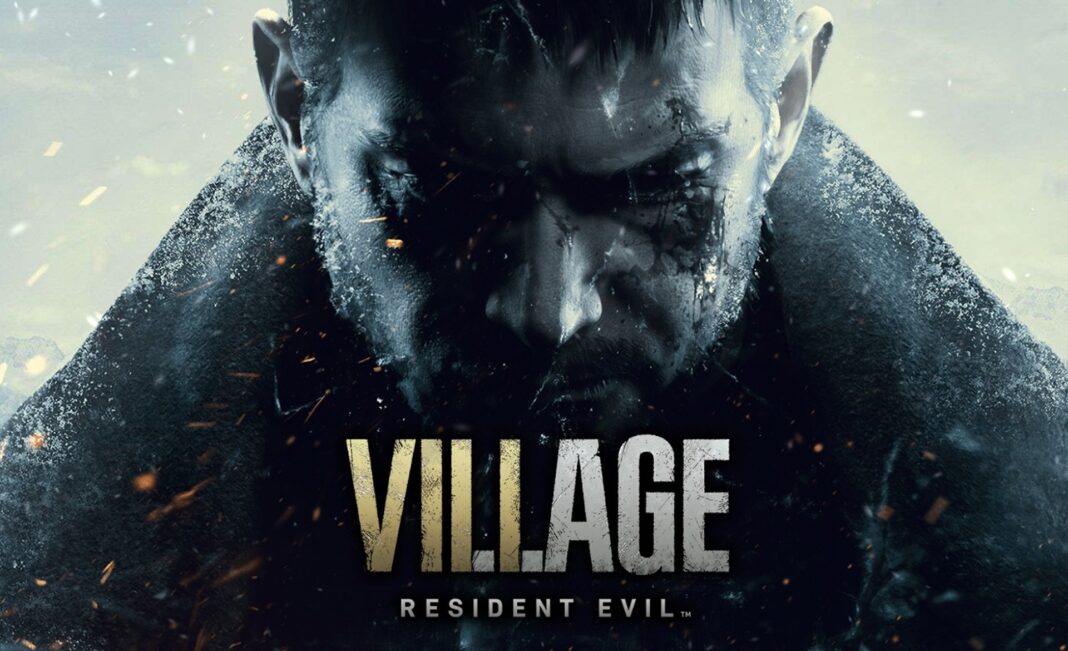 Experience survival horror like never before in Resident Evil Village, the eighth major installment in the genre-defining Resident Evil franchise. Set a few years after the horrifying events in the critically acclaimed Resident Evil 7 biohazard, the all-new storyline brings Ethan Winters to a remote snow-capped village filled with a diverse cast of terrifying enemies. After a devastating encounter with Resident Evil series hero Chris Redfield, Ethan pursues him in search of answers but finds himself in an entirely new nightmare.

•      A New Chapter in the Resident Evil Storyline – This eighth major installment in the flagship Resident Evil series continues the story from the critically acclaimed Resident Evil 7 biohazard. With the return of popular features and introduction of new elements, survival horror has never been so intense.

•      Popular Resident Evil Features – Fans might recognize new features in Resident Evil Village that are nods to previous Resident Evil games including a merchant dubbed “The Duke” who allows players to purchase and sell items, buy recipes for crafting consumables, and customize weapons.

•      Familiar Faces and New Foes –Resident Evil series Chris Redfield returns under a shroud of seemingly sinister motives. Ethan will also encounter a host of new adversaries inhabiting the enigmatic village, all with their own distinctive ways of attacking.

•      Evolution of Combat – In addition to engaging and attacking enemies, Ethan can also now guard against incoming attacks, or kick enemies away to buy time for his next move, requiring players to further strategize the best approach for surviving the many challenges ahead.

•      25th Anniversary Celebration Bonus – As a thank you to fans, Resident Evil Village will include access to a free multiplayer experience titled Resident Evil Re:Verse, coming to PlayStation 4, Xbox One and PC. An all-star cast of fan-favorite Resident Evil characters face off in four to six-player deathmatch battles in iconic series locations.

•      Play Across Generations – Resident Evil Village will be eligible to upgrade from PlayStation 4 to the digital PlayStation 5 version and will support Smart Delivery for Xbox Series X|S and Xbox One consoles.

Resident Evil Village continues the story of Ethan Winters, first set in motion in Resident Evil™ 7 biohazard. The latest entry combines pulse-pounding action with signature survival horror gameplay synonymous with the Resident Evil series. In today’s first extensive look at gameplay, the development team revealed several new details including some features which harken back to fan-favorite elements from previous Resident Evil games. Protagonist Ethan will now be able to purchase and sell items, buy recipes for crafting, and customize weapons with a merchant dubbed “The Duke.” Using materials found throughout the game, he will be able to craft invaluable consumables needed to survive the terrors of the village. Utilizing these provisions will also involve more strategic planning, with a revised inventory system based on space management that may be familiar to series fans.

The diverse cast of enemies appearing in today’s digital program are just a few revealed from Resident Evil Villageso far. Ethan will face off against many threats such as fast-moving creatures that relentlessly stalk him and Lady Dimitrescu’s mysterious daughters who can transform into swarms of insects. The game’s disparate lineup of adversaries will have their own distinctive ways of attacking, so players will need to adapt their strategies with quick decisions on when to attack, guard or flee in order to survive. Ethan has a new kick move in his arsenal to create distance from enemies and buy precious time to decide his next move.

Starting today, PlayStation 5 owners can get an exclusive sneak peek of the castle area from Resident Evil Village with the Maiden demo. This stand-alone experience is separate, but showcases the stunning visuals and 3D Audio that await in the main game. As the Maiden, players will need to rely solely on their wits to make their escape in this tension-filled demo, as they’ll have no way to fight or defend themselves. A separate new demo for all platforms will be available later this spring.

In celebration of the Resident Evil franchise’s 25th anniversary, which kicks off in March 2021, Capcom announced Resident Evil Village will include access to a free multiplayer experience titled Resident Evil Re:Verse coming to PlayStation 4, Xbox One and PC. PlayStation 5 and Xbox Series X|S players can access the game through backwards compatibility. This thank you bonus to fans features striking comic-style visuals and sets popular Resident Evil characters against each other in four to six-player deathmatch battles in iconic Resident Evil locations. Players can choose from a fan-favorite roster, each with their own unique skillsets to master. When players are defeated in combat, their character respawns by mutating into a bioweapon to enact revenge on their foes. More information on Resident Evil Re:Verse will be shared at a later time.

Pre-orders for Resident Evil Village start today, with options for digital and physical Standard Editions, a digital Deluxe Edition and a physical Collector’s Edition. The digital Deluxe Edition includes the base game and a digital “Trauma Pack,” which consists of additional in-game content including a Samurai Edge weapon, Resident Evil 7 biohazard inspired found footage screen filter and tape recorder save point options, immediate access to an especially challenging difficulty setting, and more. The physical Collector’s Edition includes the digital Deluxe Edition content plus a striking statue of franchise veteran Chris Redfield, a SteelBook case, art book, a cloth map of the village and an A4 print showing the key art.