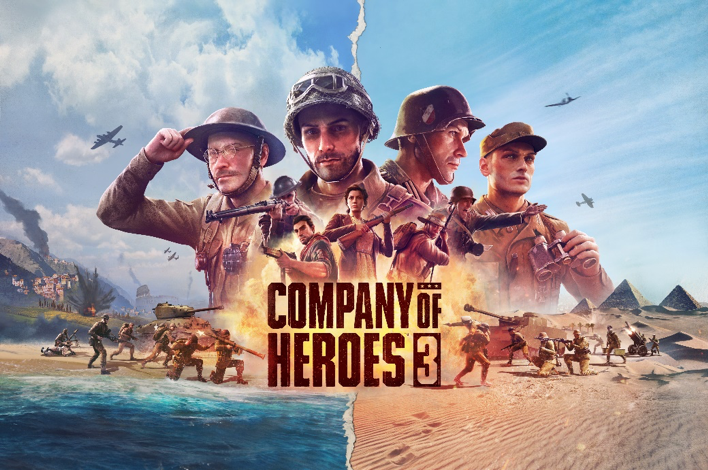 War is more than just visuals. In Company of Heroes 3, it’s the pounding bass of tank treads and cannons, the crack of incoming infantry fire, and a heart-pulsing soundtrack to accompany every moment of triumph or bitter defeat. Check out our latest dev diary video to see how the team at Relic Entertainment explores the audio work that’s gone into creating the biggest WWII RTS to date.

“Our sound design philosophy since the beginning has been how do we enhance gameplay and player awareness while still retaining an awesome, epic, cinematic mix that players have come to expect from a WWII-genre video game,” says senior audio designer Sam Griffin.

“With our new design intent for sound effects, pretty much every system has been overhauled and changed, from weapons to vehicles, to massive destruction, all the way down to just impacts and ricochets and soldier footsteps,” Griffin says.

Company of Heroes 3 is the ultimate package of action, tactics and strategy. Take charge in the heat of real-time battle, then command as a General guiding the overall campaign where every decision matters. ​Overwhelm your opponents with new and familiar factions, units, and international Battlegroups. Command ground, air and naval forces and build supply lines to crush enemy advances on the new Dynamic Campaign Map – no two playthroughs are ever alike!