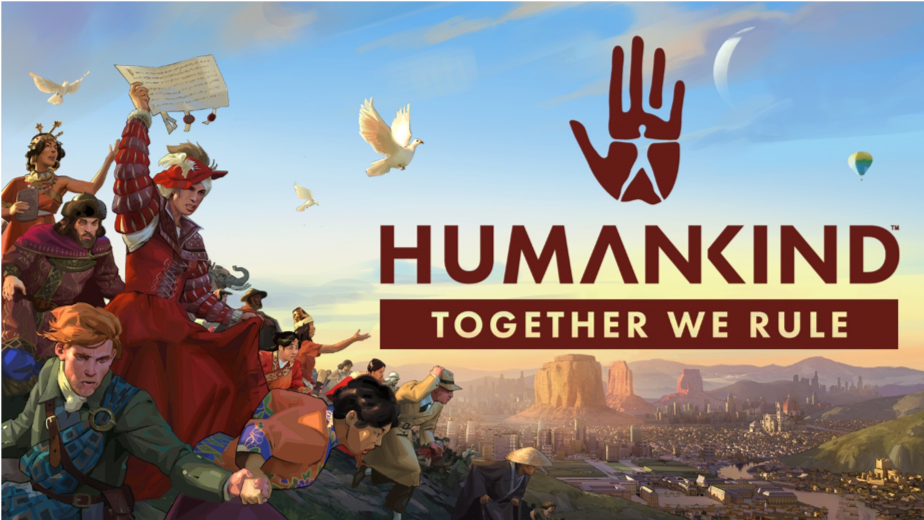 It’s also the perfect encapsulation of our goals for diplomacy in HUMANKIND™, our turn-based historical strategy game. We want to give players many options beyond warfare to earn Fame and achieve victory in the game. Which is why today we are very excited to announce the release of our first expansion Together We Rule and the accompanying “Metternich” free update, focused on diplomacy and espionage. It’s all about subduing the enemy without fighting.

TOGETHER WE RULE EXPANSION

See the world in a new light and manage conflicts differently with new gameplay features focused on diplomacy and espionage:

Whether you decide to opt for the expansion or not, we hope you’ll enjoy our major free update. The “Metternich” update adds new Stealth mechanics, revamps independent peoples, allows for third-party battle reinforcements, and adds new UI options and improvements.