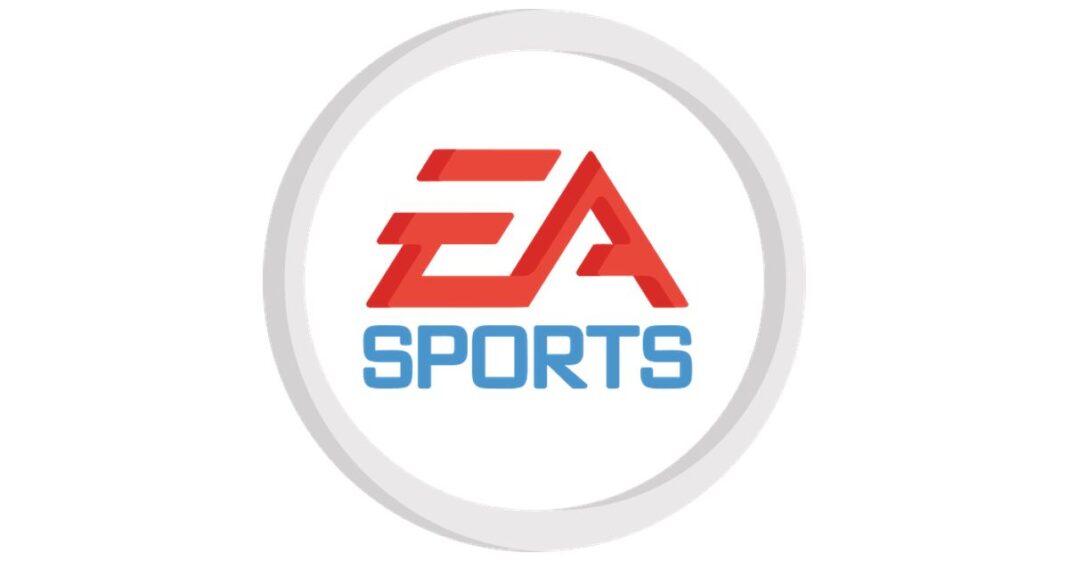 “Our vision is to create the most authentic, social and connected football experience by bringing our games to more devices, more countries and more fans around the world,” said DJ Jackson, VP, EA SPORTS Brand. “EA SPORTS continues to rapidly transform how fans consume sport, evolving football from a passive and scheduled experience to an interactive one, accessible at any time. This is the world’s game, and EA SPORTS is doing everything we can to further connect players, athletes, clubs and leagues and grow the love of football, globally.”

To continue growing EA SPORTS FIFA fandom, providing players with more ways to play is paramount. The free-to-download FIFA Online 4 experience on PC, widely played in Asia, will be available for the first time in Russia, Poland, Turkey, and more, bringing the game to potentially tens of millions of passionate football fans. EA SPORTS FIFA 21launches for Stadia on March 17 and will let players instantly play their favorite video games on screens they already own.

EA SPORTS reaches players all around the globe, and in the past year introduced six new console and PC experiences, as well as ongoing live service offerings on PC and mobile. EA SPORTS franchises delivered sports entertainment to fans all around the world with an array of authentic, deep experiences that brought players closer to the sports, teams, and leagues that they love.