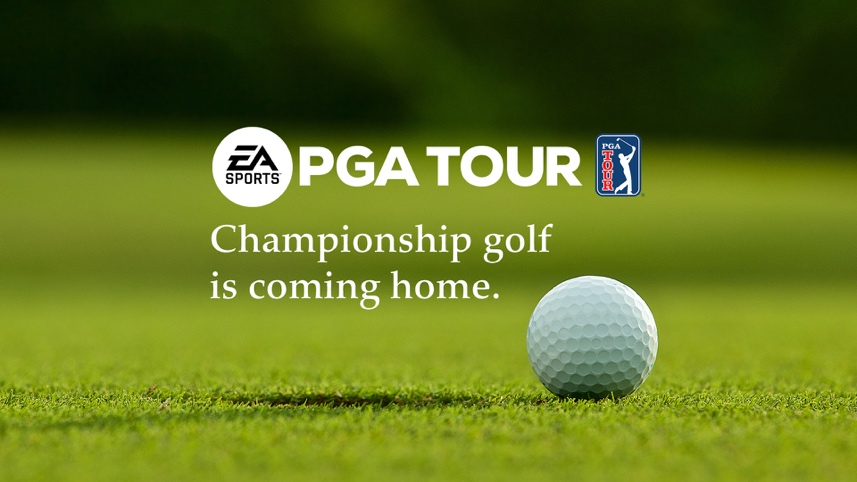 March 29, 2021 – Today, Electronic Arts Inc. (NASDAQ: EA) announced EA SPORTS PGA TOUR, a new next-gen golf video game, currently in development. InEA SPORTS PGA TOUR, golf fans will be able to build their virtual career and experience the sights, sounds, and thrills of the PGA TOUR including THE PLAYERS Championship, FedExCup Playoffs and more unforgettable events. The game will also feature many of the world’s most famous courses, where fans will have the option to play against and as some of the biggest names in professional golf. More EA SPORTS PGA TOUR news will be revealed in the coming weeks and a launch date will be announced in the coming months.

During its longstanding relationship with the PGA TOUR, EA SPORTS has entertained tens of millions of players around the world with its golf franchise. Now, through a new, long-term deal, signed this year with the PGA TOUR, EA SPORTS will expand its history in golf with the next-gen PGA TOUR experience. The game will be built on the EA Frostbite engine and leveraging next-gen technology, promises stunning fidelity, breathtaking immersive environments, and approachable, dynamic gameplay.

“EA SPORTS and the PGA TOUR have created some of the most memorable golf video game experiences together, and we couldn’t be more excited to expand our sports portfolio with a new golf title on next-gen hardware,” said Cam Weber, EA SPORTS EVP and GM. “Our team of passionate golf fans is meticulously recreating the world’s top courses such as Pebble Beach, and we can’t wait to give fans the opportunity to compete on some of the most iconic PGA TOUR courses and win the FedExCup.”

“We’ve partnered with EA SPORTS to bring immersive golf video game experiences to fans of all ages for years,” said Len Brown, PGA TOUR Chief Legal Officer and Executive Vice President Licensing and Merchandising. “We are thrilled to continue working with EA SPORTS on its golf franchise to authentically represent the PGA TOUR for the next generation. The newest game will give golf fans another way to experience their favorite sport, or to discover their passion for it.”

EA SPORTS’ announcement of a new golf title comes on the heels of additional portfolio expansion in College Football and FIFA globally, showcasing the brand’s continued commitment to create new and exciting ways for millions of players to engage with sport through authentic interactive entertainment. With top EA SPORTS titles FIFA, Madden NFL, NHL, and UFC all recently achieving franchise records for player engagement, and the return to college football and golf, EA SPORTS continues its mission to grow the love of sports for fans everywhere.